WoW! at the Everson

Devised by Karin Coonrod in 2020, WoW! is the new hybrid event bringing living poets and film together outdoors. A drive-in movie meets poetry slam. In response to the host of performance cancellations in 2020, Coonrod and Compagnia de’ Colombari turned her original production of “More or Less I Am” into seven short films.

Whitman is the iconic New York poet whose radical poem “Song of Myself” shouts out with joy the inclusivity of democracy in the Americas. Recorded over three weeks, with over 50 performers from all over the world, the films embody Whitman’s words. In collaboration with institutional partners and living poets across the globe, WoW! activates us as a community in a collective celebration of freedom.

The one-hour event begins at dusk and will be screened on the façade of the Everson. Following each film, a local poet will stand and “talk back to Whitman” in their own words, challenging or quarreling with him, thus weaving together film and live recitation. Local food vendors will be present, and a post-performance convening will encourage conversation amongst audience, poets, and performers.

*Bringing your own lawn chairs is encouraged

Compagnia de’ Colombari founded and led by Karin Coonrod is an international collective of performing artists based in New York City, generating theater in surprising places. Colombari is founded on the twin principles that the magic of great theater can happen anywhere and be made accessible to everyone. 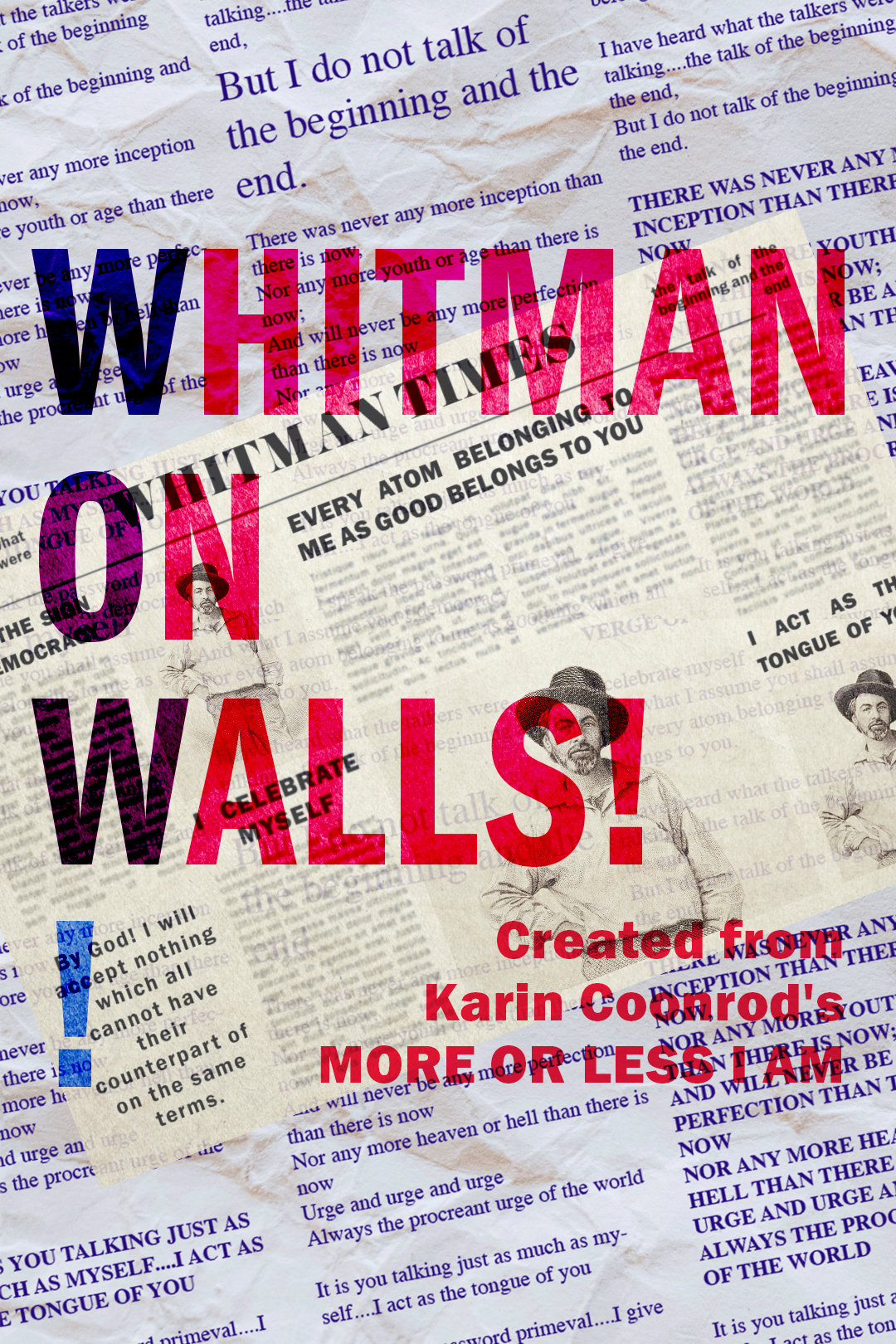 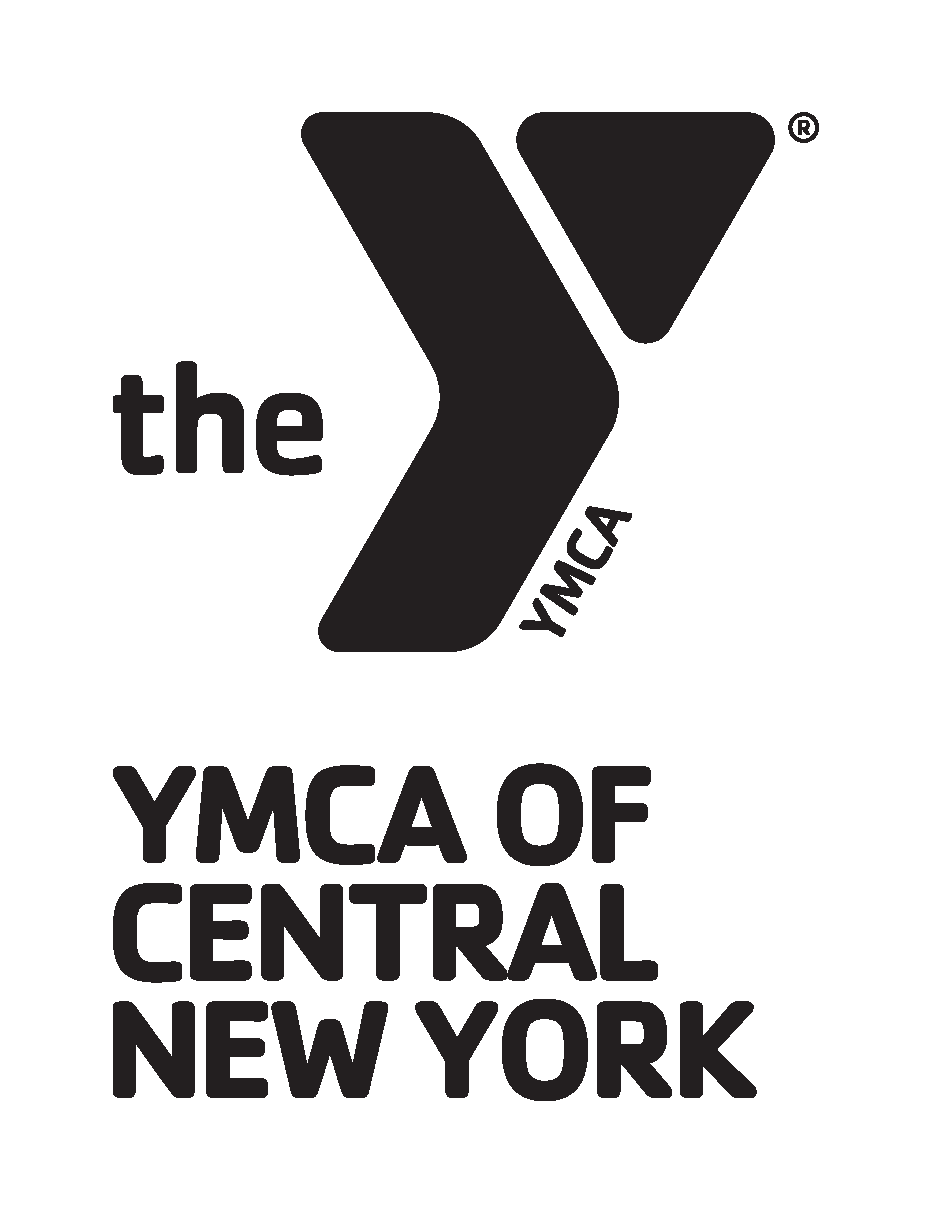 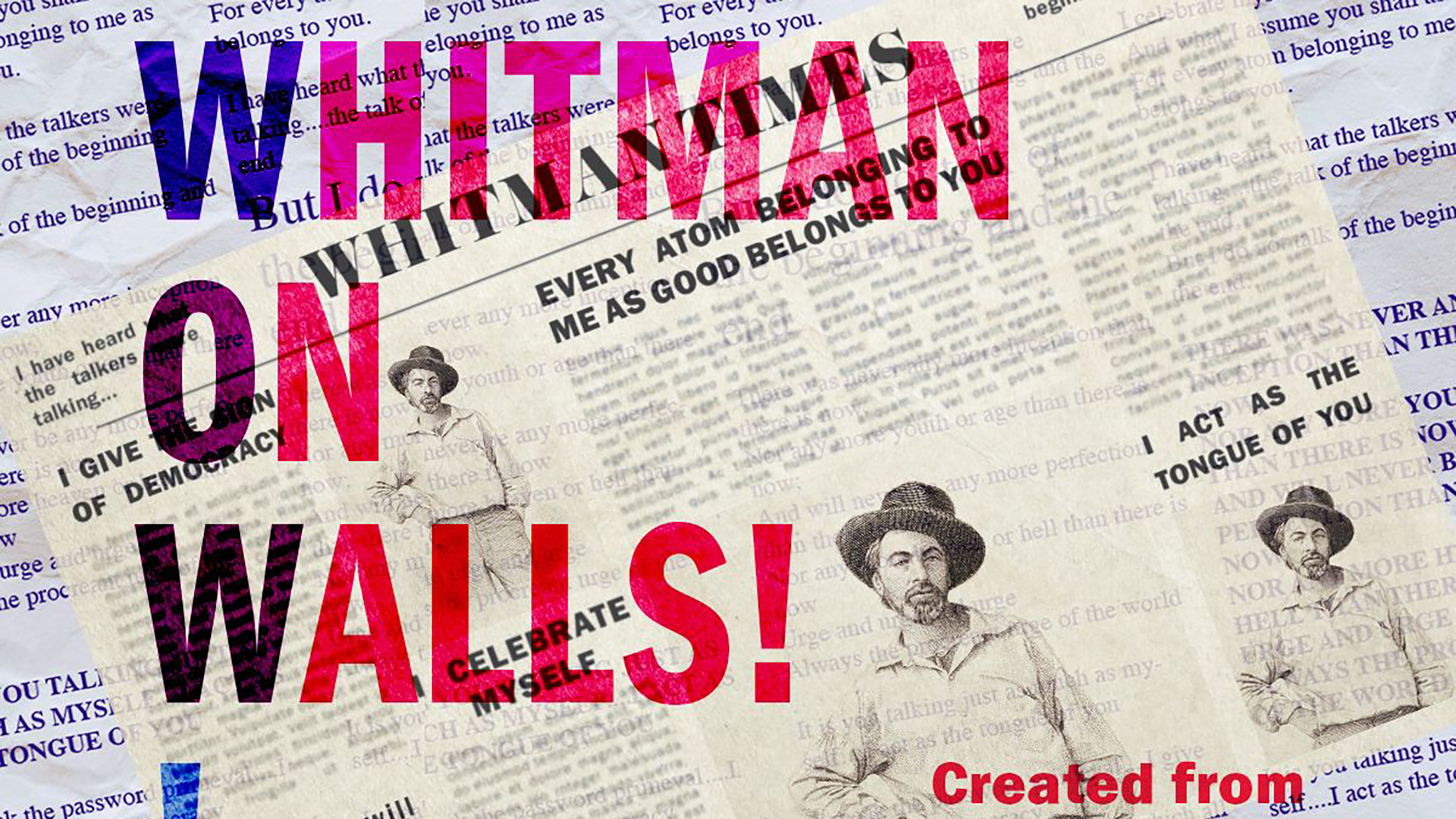