In celebration of the fiftieth anniversary of the Everson building, Visions of America showcases the depth of the Everson’s collection of American art. In 1911, the Everson (then known as the Syracuse Museum of Fine Arts) made history as the first museum in the country to declare that it would collect only work made by American artists, a decision which led to the acquisition of many important works that are today beloved by Everson visitors. This exhibition features many of these visitor favorites, including work by Edward Hicks, Eastman Johnson, Frederick Remington, Adelaide Alsop Robineau, and Gilbert Stuart. 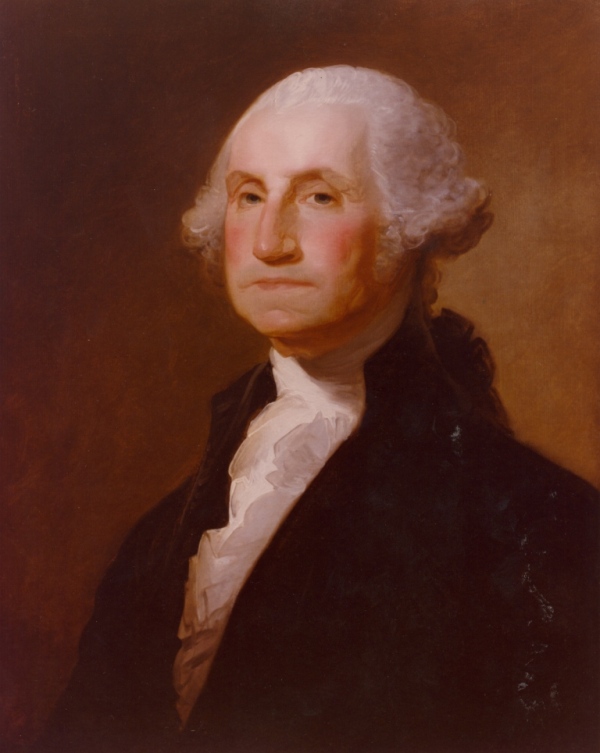 Gilbert Stuart. Richard’s Portrait of George Washington, 1805-1815. Oil on canvas, 36 x 30 ¼ inches. Everson Museum of Art; Museum purchase with contributions from the community and friends of Syracuse and Onondaga County as a tribute to the American Bicentennial, 76.35