Victoria Schonfeld (1950-2019) was a prominent New York lawyer, collector, and philanthropist whose discerning eye was matched only by the fierceness of devotion to her family and friends. From the time she began collecting ceramics in the 1990s, Schonfeld developed lasting friendships with the artists who caught her eye. Schonfeld was particularly devoted to championing female artists, including Betty Woodman, Alison Britton, and Carol McNicoll, as well as younger artists like Lauren Mabry and Rain Harris. Her taste encompassed everything from classical beauty to pointedly political works, all linked by her boundless curiosity.

Long before her untimely death, Schonfeld began donating works by artists she admired to museums across the United States, including the Everson Museum of Art. It is with the deepest gratitude that the Everson accepts key works from the Schonfeld collection that will endure as a tribute to her generosity and lasting network of friendships. Mutual Affection marks the debut of the Victoria Schonfeld Collection at the Everson, fleshed out by additional works loaned by her family. Each object in this exhibition stands on its own merit, but also represents a node in Schonfeld’s vast network of reciprocal relationships. 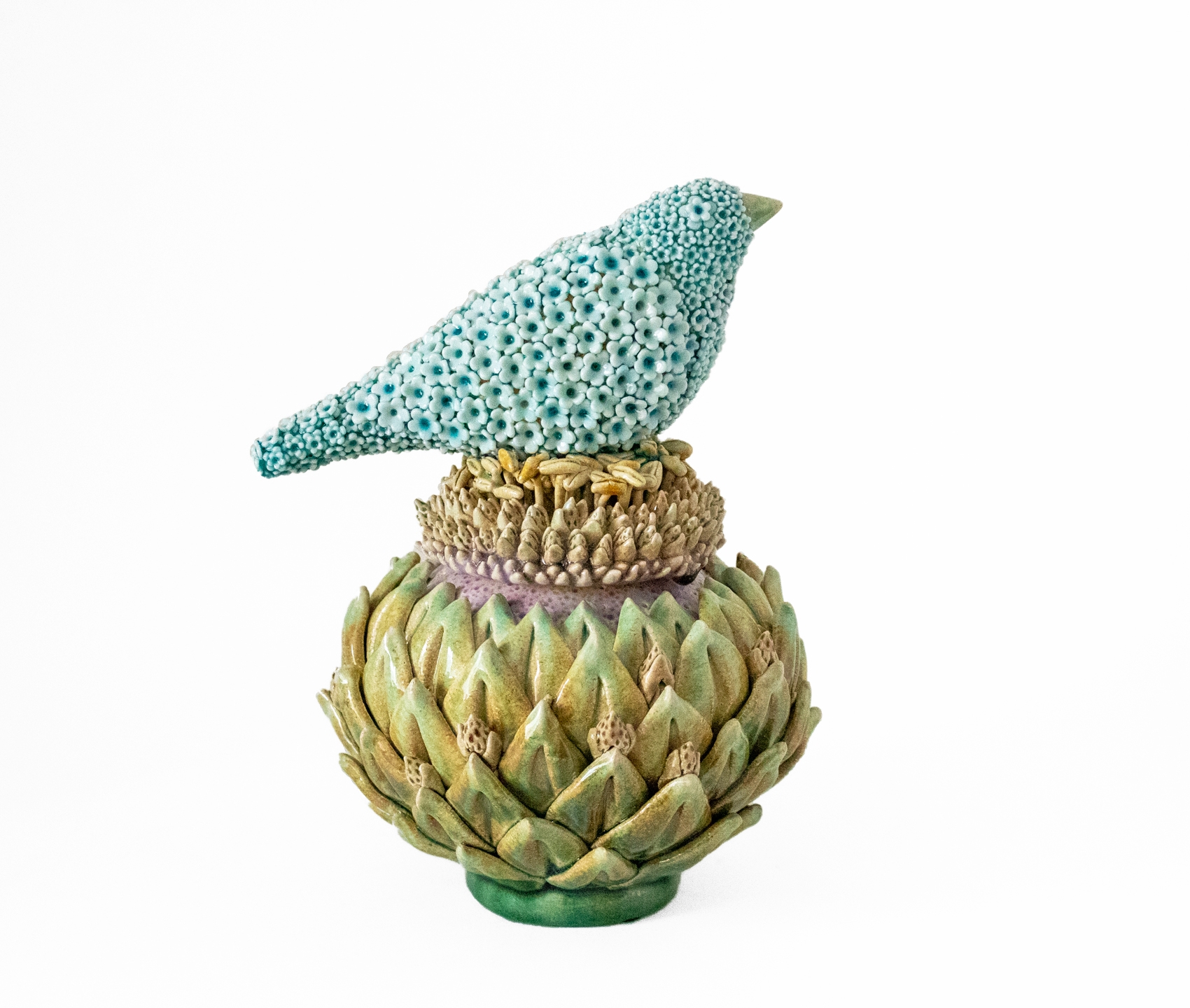 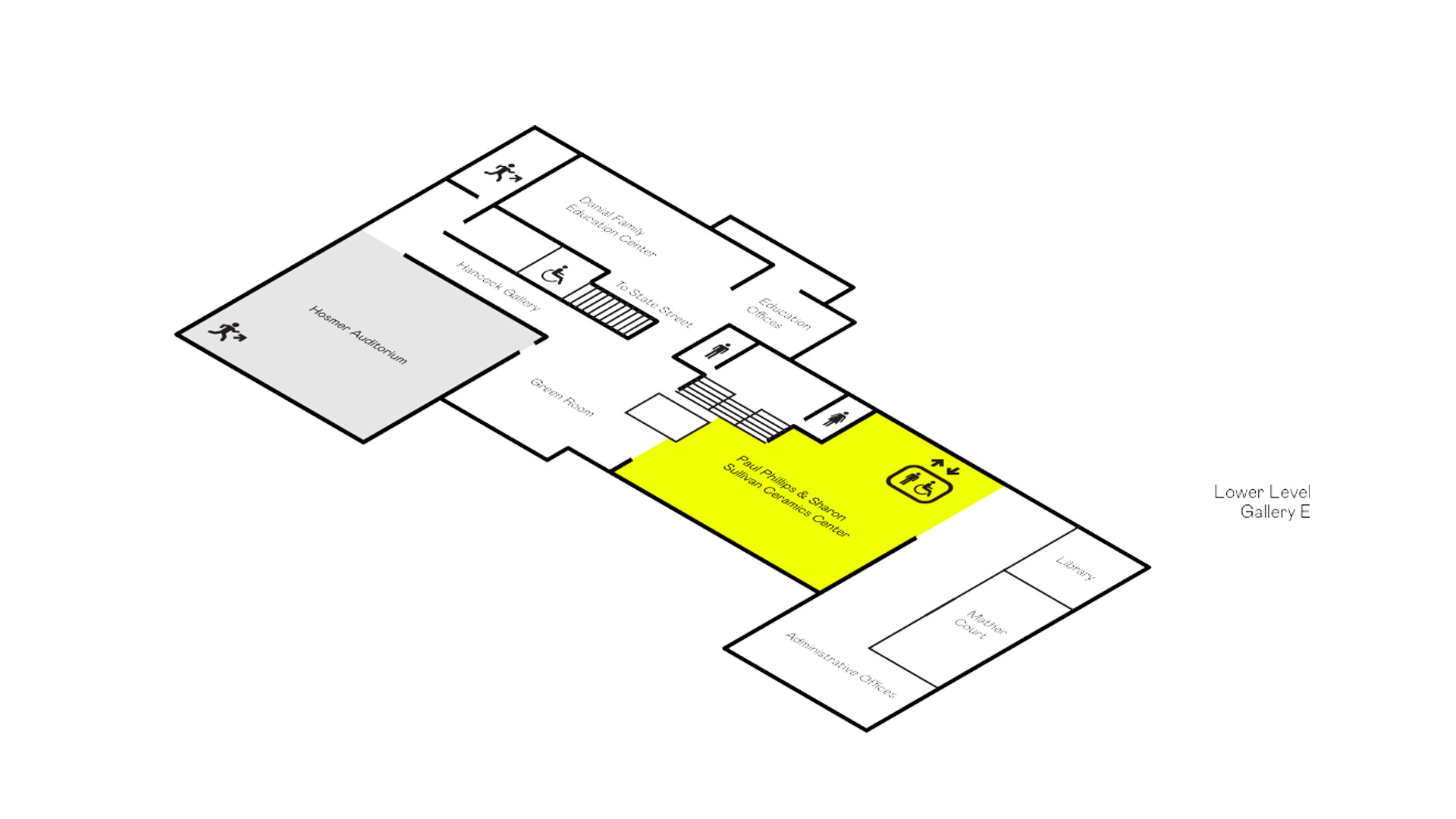