At the invitation of the Everson Museum of Art in Syracuse, New York, Lorenz will travel by water from Buffalo to New York City during July and August 2016, inviting passengers to accompany her on each day of the trip and documenting the journey in photos and videos on her blog. On July 1—in conjunction with Marie Lorenz: Ezekia, on view in the Gallery for New Media—the Albright-Knox hosted an artist talk by Marie Lorenz and a pre-launch party for the next portion of her ongoing Tide and Current Taxi project.

On July 2, Lorenz and guests, including Everson Museum Curator of Art & Programs DJ Hellerman, set out on their journey from Hoyt Lake. Photos of the launch and the continued journey are below.

As part of the Tide and Current Taxi project, which she started in 2005, Lorenz explores New York Harbor and beyond, taking visitors in a rowboat built from salvaged materials to disused coastlines and inaccessible islands, and experiencing the urban environment from the rare perspective of the water. Along the way, she often collects trash that becomes material for her artworks in other mediums.

A celebration of the conclusion of her journey is planned for mid-August at the High Line in New York, where Lorenz’s work is on view throughout the summer. The entire project will culminate in a future exhibition at the Everson Museum. 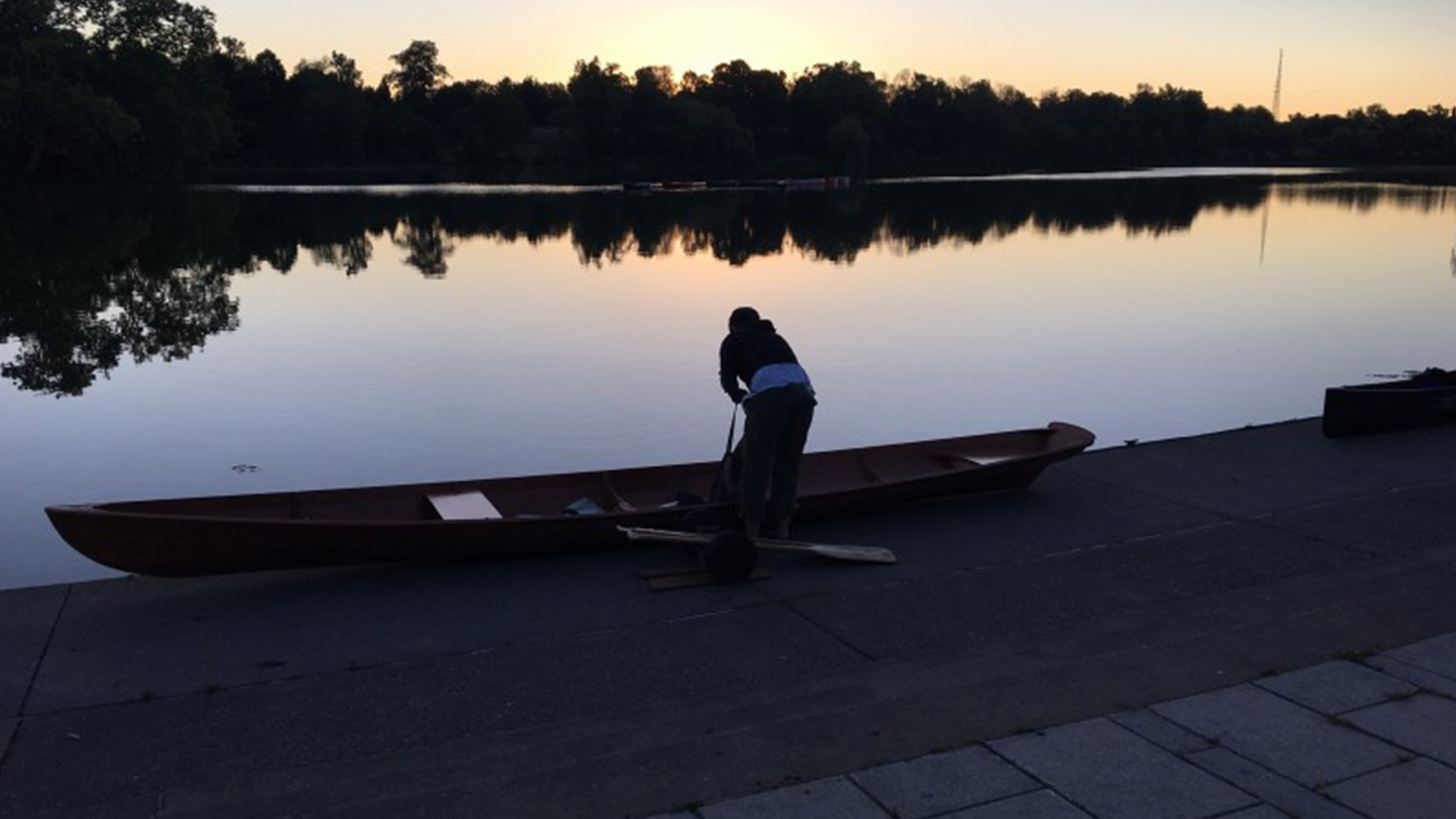