Syracuse, NY (November 30, 2021): The Everson Museum of Art wants movie lovers to know that film is back at the Everson! Starting this Thursday, December 2, and continuing every first Thursday of the month through June, the Everson is launching the Behind the Artist Film Series curated by Syracuse University Film Instructor, writer, editor, and curator, Nancy Keefe Rhodes.

The series takes viewers into the lives of diverse artists from across the globe and features an award-winning mix of documentaries, short films, and biopics. Each screening will be hosted in the Everson’s renovated Hosmer Auditorium and will include opportunities for discussion and intersection among audience members.

This Thursday, the Behind the Artist Film Series is presenting Kusama: Infinity, the 2018 award-winning documentary written and directed by Heather Lenz. Kusama: Infinity explores the life and work of Japanese artist Yayoi Kusama who battled sexism, racism, and mental illness on her path to becoming the top-selling living female artist in the world.

After the show, Paul Phillips and Sharon Sullivan Curator of Ceramics, Garth Johnson, will lead a post-screening discussion, and attendees will have an opportunity to get up close and personal with two of Kusama’s rarely seen mixed-media sculptures from the Everson’s permanent collection.

Regular $8 admission includes the film and the series is free for Everson members. An all-access pass is available for $45. Pre-registration is encouraged but not required. Walk-ins are welcome. 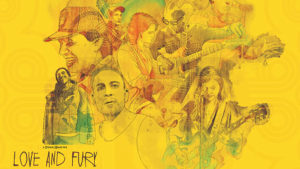 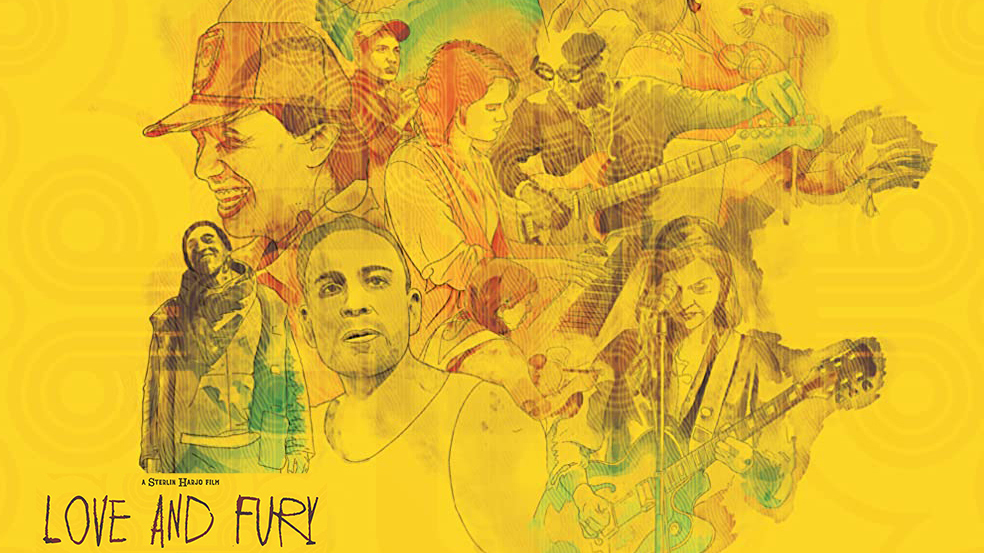