SYRACUSE,NY (December 14, 2020): The Everson Museum of Art is pleased to announce seven new appointments to its Board of Trustees. The slate will begin in 2021 and will join a group of 22 continuing Trustees who have successfully steered the Everson Museum through the challenges of the Covid-19 pandemic. The new class brings with them a wide breadth of expertise from a variety of fields, including accounting, architecture, communications, education, human resources, and strategic management.

‘We are thrilled to add this impressive group of individuals to our leadership team, especially as we prepare for yet another tricky year,” says Everson Director Elizabeth Dunbar. “The class of 2021 is stepping up to serve at a critical time in the history of our nation, city, and organization, and I know they are committed to furthering the Everson’s mission and values. I look forward to learning and working together.”

The Everson is also adding two new Board committees: Equity & Engagement and Communications. The E&E Committee is comprised of Trustees and community members who served on the Museum’s Equity Task Force which was announced in summer 2020. CJ Butler will join Trustees on the new Communications Committee.

Board Chair Jessica Arb Danial, welcomed the new Trustees and committee members saying, “We’re extremely lucky to have the dedicated knowledge and expertise of the entire Everson Board, and these new members will strengthen the ways in which we can be a resource to the organization.” Danial will serve again in 2021, as will Vice Chair Craig Boise, Treasurer Ryan McDermott, and Secretary Cathy Winger. Richard Kilburg, after serving six years on the Everson’s Board of Trustees, has been elected Honorary Trustee.

The Everson Museum of Art Welcomes 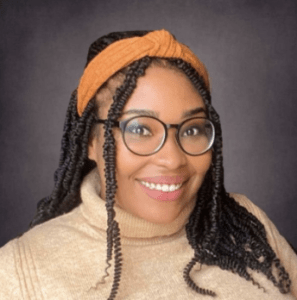 CJ Butler will join the Everson as a non-board member of its Communications Committee this year. CJ is a Marketing and Communications Specialist for Salt City Market. Prior to her current position, she worked as an event marketer & planner at a CNY special events venue. A graduate of the Steinhardt School at New York University, CJ earned her Bachelor of Science in Media, Culture, and Communication with focuses in image studies and social processes

Lynn Fraas is the Chief People Officer at Terakeet where her focus is on developing and implementing programs that will support the company’s growth. Before joining Terakeet, Lynn held executive-level operational and human resource roles at global organizations, including Publicis (Razorfish and Rosetta) and Safety-Kleen Corp, and entrepreneurial firms, including Doculabs, Crown, and PeopleStrategy. Lynn has served on the boards of Doculabs, AIIM, and Corporate America Family Credit Union. 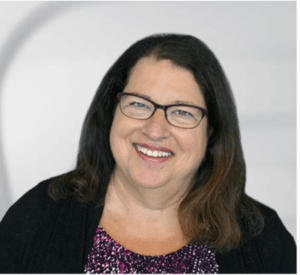 James Haywood Rolling Jr. is Dual Professor of Arts Education and Teaching & Leadership in Syracuse University’s College of Visual & Performing Arts (VPA) and School of Education, and he has served as Chair of the university’s Arts Education programs since 2007. Rolling is also an affiliated faculty member in African American Studies. From 2018 to 2020, Rolling was appointed to serve as the inaugural Director of Diversity, Equity, and Inclusion for VPA. Dr. Rolling will begin his term as the 37th President of the National Art Education Association (NAEA) in 2021. Nationally, Dr. Rolling champions the cause of achieving greater diversity throughout the visual arts fields and is devoted to telling the story of how human beings creatively constitute, shape, and reinterpret personal and collective identity. 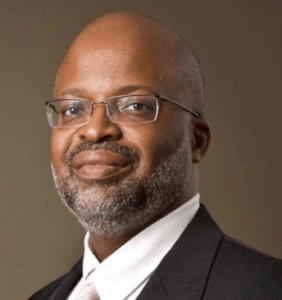 Kavitha Janardhan is a labor and employment and litigation attorney with over a decade of experience representing both businesses and individuals in wrongful termination, discrimination, sexual harassment, whistleblower (anti-retaliation), and wage and hour disputes. She began her career at a globally-recognized (AmLaw100) law firm in Chicago, IL, specializing primarily in management-side counseling and litigation. Kavitha volunteers as a pro bono attorney through the Volunteer Lawyers Project of Onondaga County and serves on the Young Professionals Board for the CNY Diaper Bank. 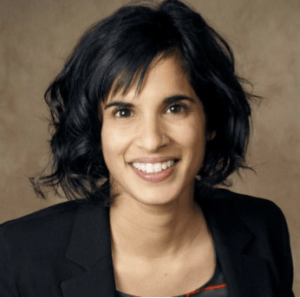 Janet Moon is Senior Counsel in Bousquet Holstein’s Immigration Practice Group, where she focuses her practice on immigration law. Janet concentrates her practice in the areas of family-based green card applications, removing conditions, citizenship and naturalization; transitioning from a student exchange visitor status to employment; and employment-based petitions and visas, as well as complex admissibility or denial issues. Prior to joining Bousquet Holstein, Janet teamed up with veteran immigration attorney Diane Chappell-Daly. Janet took over Diane’s practice of over 20 years. 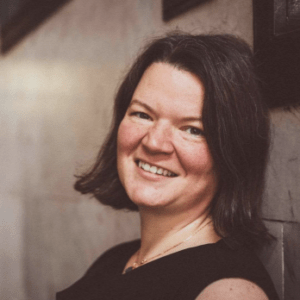 As one of the three founding principles of In-Architects PLLC, Joe has over 30 years of experience designing and managing projects. Joe is involved with the local chapter of the American Institute of Architects and has been an AIA member for 30 years. A former chapter president Joe is currently on the Government Advocacy Committee for the New York State Chapter of the AIA. He has a passion for government advocacy to provide a professional, credible voice to our elected local, state, and national representatives and to promote the values of the architectural profession.

An inspirational speaker, writer and thought leader, Michelle Schenandoah is a traditional member of the Oneida Nation Wolf Clan of the Haudenosaunee Confederacy. She is the founder of Rematriation Magazine, a new Indigenous women’s online media platform. She is focused on leadership development and the reclaiming of Indigenous women’s traditional roles among their nations. With an extensive background in law, business development, and consulting, Michelle is also an operating partner at Indigenous Concepts Consulting which works to incorporate Indigenous perspectives into the mainstream, and in existing business and media paradigms. 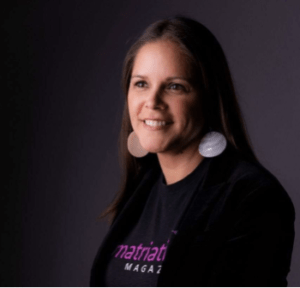 A former member of the Everson Board, Fouad Dietz will rejoin the board this year. Fouad is Director of Planning, Design & Construction at Le Moyne College, Campus Architect. Formerly a principal at Ashley McGraw Architects, Fouad has 25 years of professional experience and holds a degree from Syracuse University and is a graduate of Leadership Greater Syracuse. He is a recipient of 40 Under Forty through Syracuse University’s Whitman School of Management. Dietz also serves on the Skaneateles Area Arts Council. 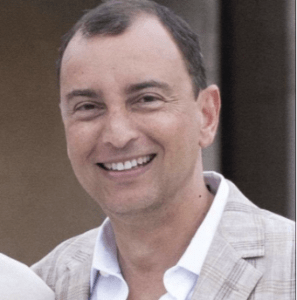 CJ Butler will join the Everson as a non-board member of its Communications Committee this year. CJ is a Marketing and Communications Specialist for Salt City Market. Prior to her current position, she worked as an event marketer & planner at a CNY special events venue. A graduate of the Steinhardt School at New York University, CJ earned her Bachelor of Science in Media, Culture, and Communication with focuses in image studies and social processes 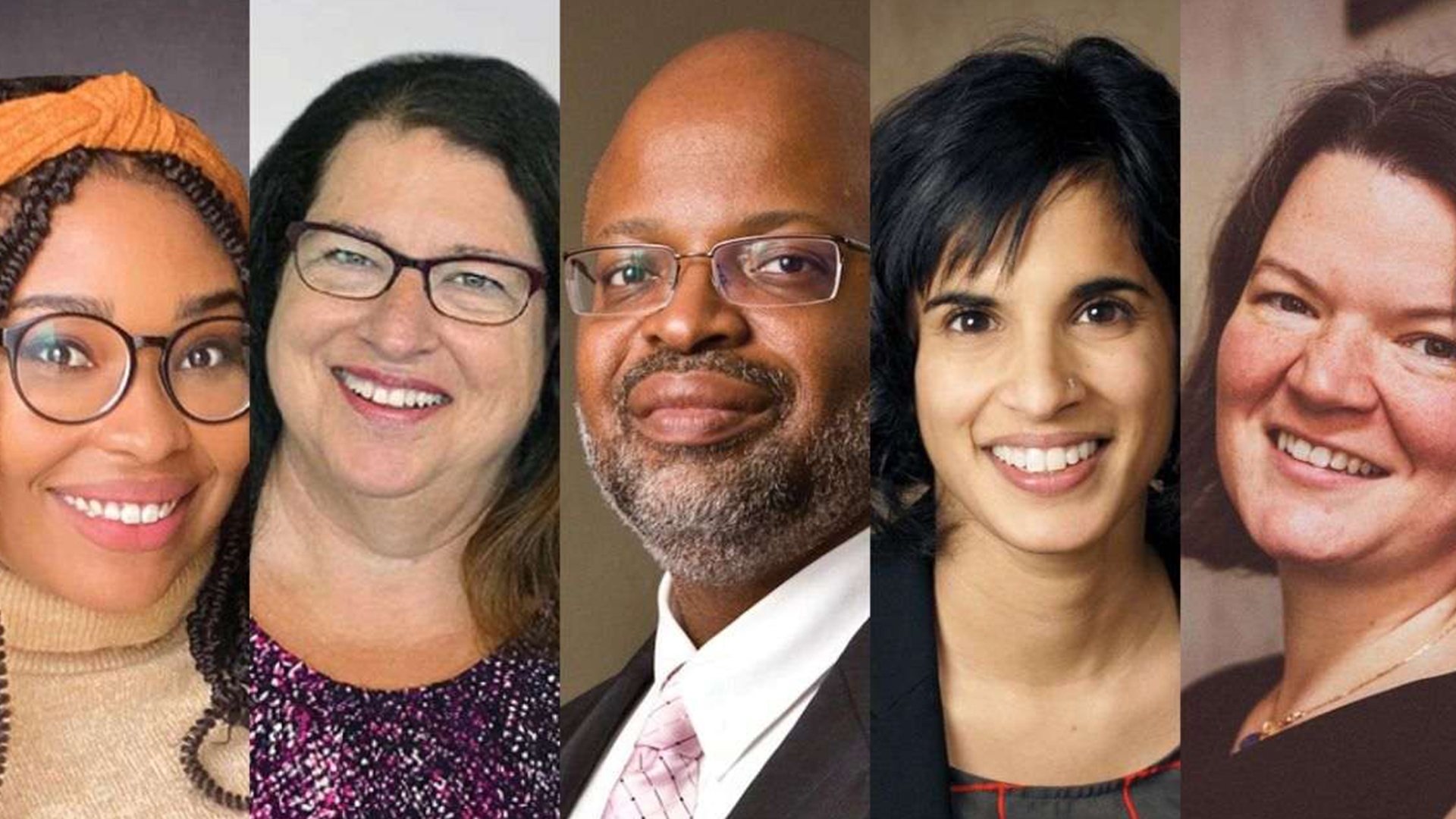