EVERSON MUSEUM OF ART ANNOUNCES WINTER EXHIBITIONS INCLUDING HELEN LEVITT: IN THE STREET

SYRACUSE, NY (January 6, 2016) – The exhibition Helen Levitt: In the Street will open to the public at the Everson Museum of Art on February 6, 2016. In the Street presents five decades of Levitt’s work, featuring scenes shot in New York City, New Hampshire and Mexico. A Members’ Opening Night Reception is will be held on Friday, February 5, 2016.

For more than seventy years, Levitt used her camera to capture fresh and unstudied views of everyday life. Levitt’s photographs, in both black and white and in color, document neighborhood matriarchs on their front stoops, pedestrians negotiating New York’s busy sidewalks and boisterous children at play. In her work, Levitt successfully captured people of every age, race and class, without attempting to impose social commentary.

“We are thrilled to work with Telfair Museums in Savannah, Georgia to bring this exhibition to Syracuse and provide Everson visitors with the opportunity to experience Levitt’s photographs,” said Elizabeth Dunbar, Everson Director and CEO.

In addition to In the Street, February 6 also marks the opening of several other exhibitions at the Everson. From Paris to Syracuse: Street Photography from the Collections of the Everson and Light Work compliments the Levitt exhibition and features images from 19th century Parisian boulevards to late 20th century scenes of downtown Syracuse, capturing many facets of city life. Majestic Mountain | Shining Sea brings together a diverse mix of works from the Everson’s permanent collection which highlights landscape’s enduring hold on the human imagination. Saya Woolfalk: ChimaCloud features contemporary artist Saya Woolfalk’s exploration of a fictional utopian universe, blending science fiction, fantasy and cultural anthropology into a truly unique experience for visitors. As a whole, the Everson’s winter exhibition schedule investigates ideas of place and our fascinating relationship with the environments in which we live.

Helen Levitt: In the Street is organized by Telfair Museums, Savannah, Georgia. This exhibition is made possible through the generous support of Mrs. Robert O. Levitt.

Helen Levitt: In the Street is presented by M&T Bank with additional assistance from the New York State Council on the Arts with the support of Governor Andrew Cuomo and the New York State Legislature, the County of Onondaga, administered by CNY Arts, David and Nancy Ridings, and Bonnie and Gary Grossman.

About the Everson Museum of Art:

The Everson Museum of Art, whose roots extend to 1897, is internationally recognized for its extensive and significant collection of ceramics, its pioneering art video collection and its distinctive structural design by the noted architect I.M. Pei.

The Everson is open to the public Wednesday, Friday and Sunday Noon– 5.00pm, Thursday Noon – 8.00pm and Saturday 10.00am – 5.00pm. For more information please visit www.everson.org.

The operation of the Everson Museum of Art is made possible with funding from the Dorothy and Marshall M. Reisman Foundation, the County of Onondaga administered by the CNY Arts, The Trust for Cultural Resources of Onondaga County, the New York State Council on the Arts, a state agency, the Everson Board of Trustees and the Everson Members’ Council. 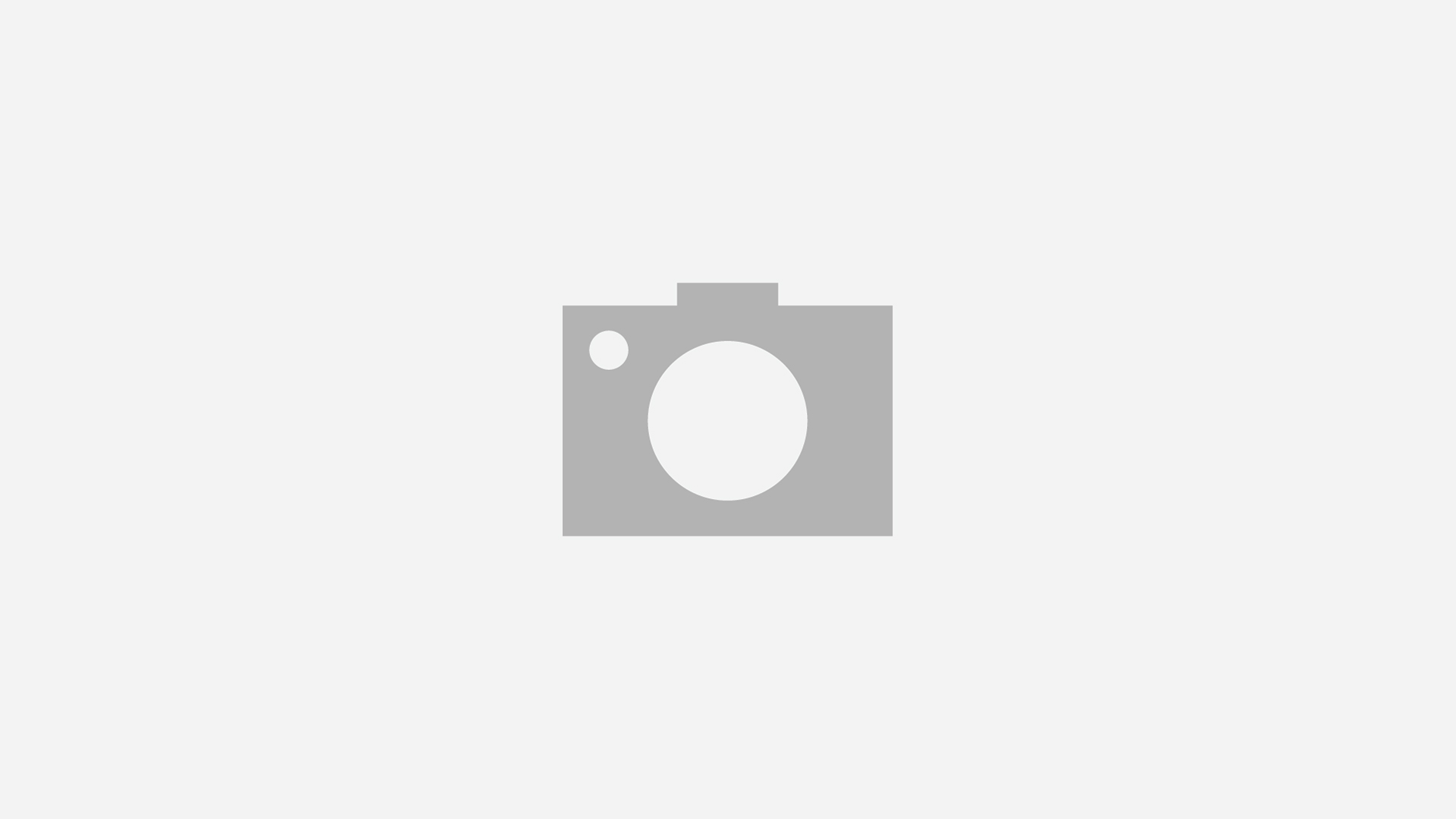