It is with great sadness that the Everson Museum of Art acknowledges the passing of former director Ronald Kuchta, who passed away peacefully on November 22, 2020. He was 85. Kuchta served the Everson for more than two decades. Under his leadership, the Museum grew its national reputation as it toured major exhibitions and broadened its base of patrons and supporters. Kuchta’s international travels and enthusiasm for art made him a global ambassador for both the Everson and the field of ceramics, for which he was a tireless champion.

Kuchta arrived at the Everson in 1974 after serving as the curator of the Chrysler Museum, and as director of the Santa Barbara Museum of Art. Shortly after his arrival, Kuchta hired Syracuse University professor Margie Hughto as the Museum’s first dedicated Curator of Ceramics. Kuchta and Hughto immediately conspired to find a way for the Everson to continue its work with ceramics in the wake of the 1972 cancellation of the Ceramic National exhibitions. The pair landed on the idea of inviting nationally-recognized painters and sculptors to Syracuse to produce ceramic works. With grant funding and the assistance of Syracuse University, Hughto converted a disused can factory into a modern studio, staffed with a small army of students and volunteers who assisted such artists as Helen Frankenthaler, Larry Poons, Billy Al Bengston, and Anthony Caro. Their efforts were showcased in the 1976 exhibition New Works in Clay, which spawned follow-up exhibitions in 1978 and 1981.

Kuchta’s populist knack drew him to include the community in the Museum’s acquisition process, as well as the fundraising for those acquisitions. To celebrate the U.S. bicentennial in 1976, Kuchta launched the “Buy George” campaign, which raised funds for the Everson to acquire a portrait of George Washington by Gilbert Stuart. This effort was so successful, that in 1978, the community rallied to raise $200,000 to purchase The Peaceable Kingdom by Edward Hicks.

In the wake of New Works in Clay, Kuchta’s support for ceramics only deepened. With funding from the NEA and Philip Morris, Kuchta and Hughto partnered with a young Garth Clark to launch A Century of Ceramics in the United States 1878-1978, which spawned a successful book, as well as a documentary on American ceramics narrated by Orson Welles. A Century of Ceramics toured extensively and brought much-needed critical and scholarly attention to the field. In reviewing the exhibition for Art in America, critic Donald Kuspit wrote that “an exhibition devoted to the history of American pottery debunks the notion that ceramics is a populist craft with no high-art aspirations. It also suggests that, because ceramic art emphasizes both sight and touch, it may in fact be the quintessentially modernist art form.”

Kuchta continued this high level of energy and exposure through his entire tenure at the Everson. Other notable exhibitions included 1978’s Nine West Coast Clay Sculptors, 1987’s Computers and Art, and 1991’s solo exhibition by Gretchen Bender. Kuchta also burnished the Everson’s reputation for scholarship by opening the Syracuse China Center for the Study of American Ceramics in 1986. The Study Center housed more than a thousand ceramic objects in an open storage gallery that juxtaposed functional, historical, and sculptural ceramics.

After moving to New York City in 1995, Kuchta’s commitment to ceramics continued. He joined Harry Dennis as the co-publisher of American Ceramics Magazine, which combined stunning photography and graphic design with critical reviews, essays, and interviews with leading figures in the field. He served on the board of the Watershed Center for the Ceramic Arts in Maine, the Longhouse Reserve in East Hampton, and many other nonprofits throughout his storied career.

Despite health issues, in October of 2020 Kuchta made a final visit to Syracuse where he reunited with lifelong friend Margie Hughto. He also toured the Everson and visited the Museum’s new Paul Phillips and Sharon Sullivan ceramics gallery which would soon feature the exhibition The Floating Bridge: Postmodern and Contemporary Japanese Ceramics, which showcases the Museum’s collection of Japanese ceramics that was built by Kuchta’s deep network of connections with Japanese artists.

As with the Japanese ceramics collection, every facet of the Museum was influenced in some way by his leadership. Most importantly, Ron Kuchta knew how to use the power of art to bring people together—both the community of Syracuse and the broad network of ceramic lovers throughout the globe. 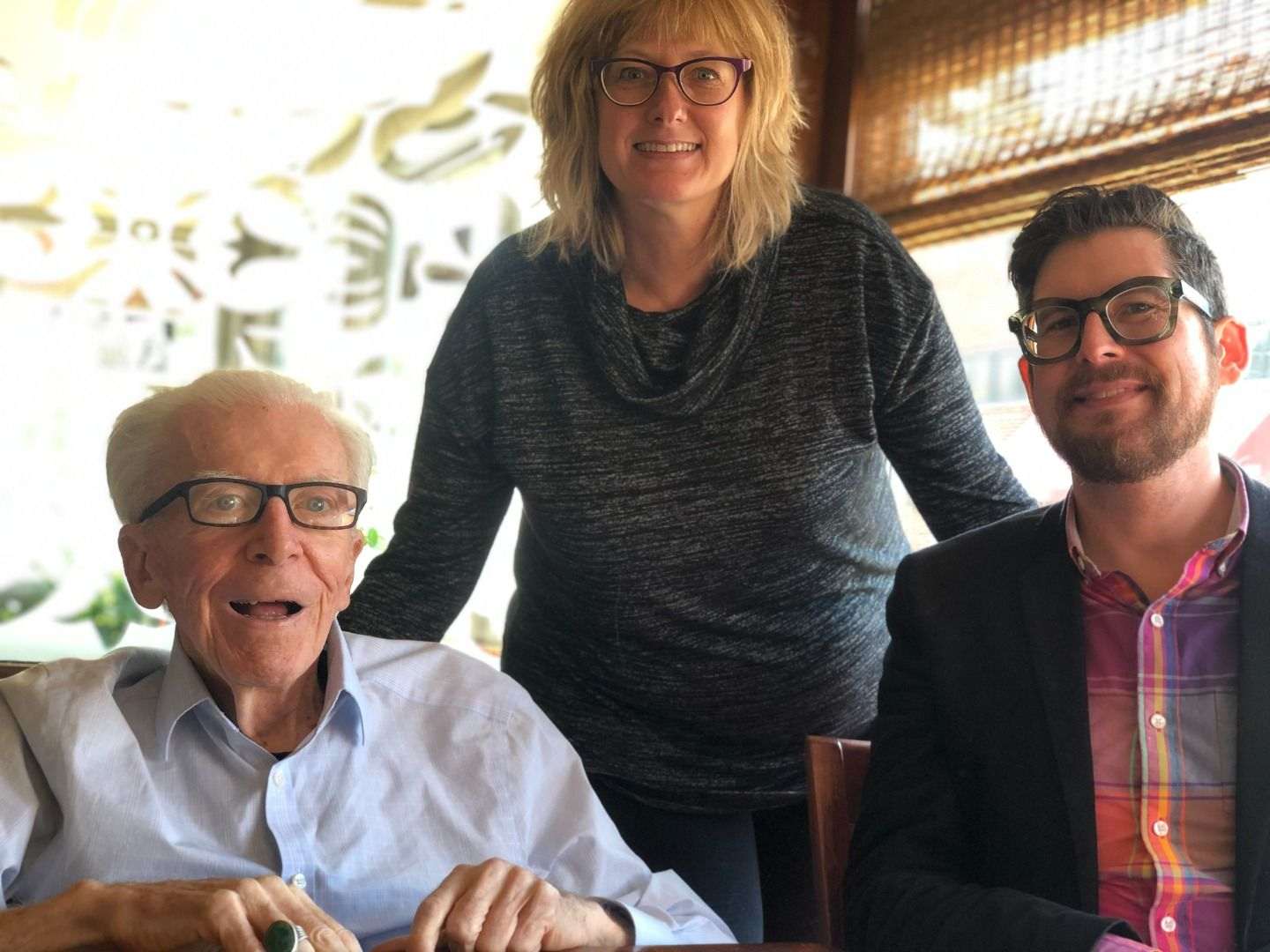 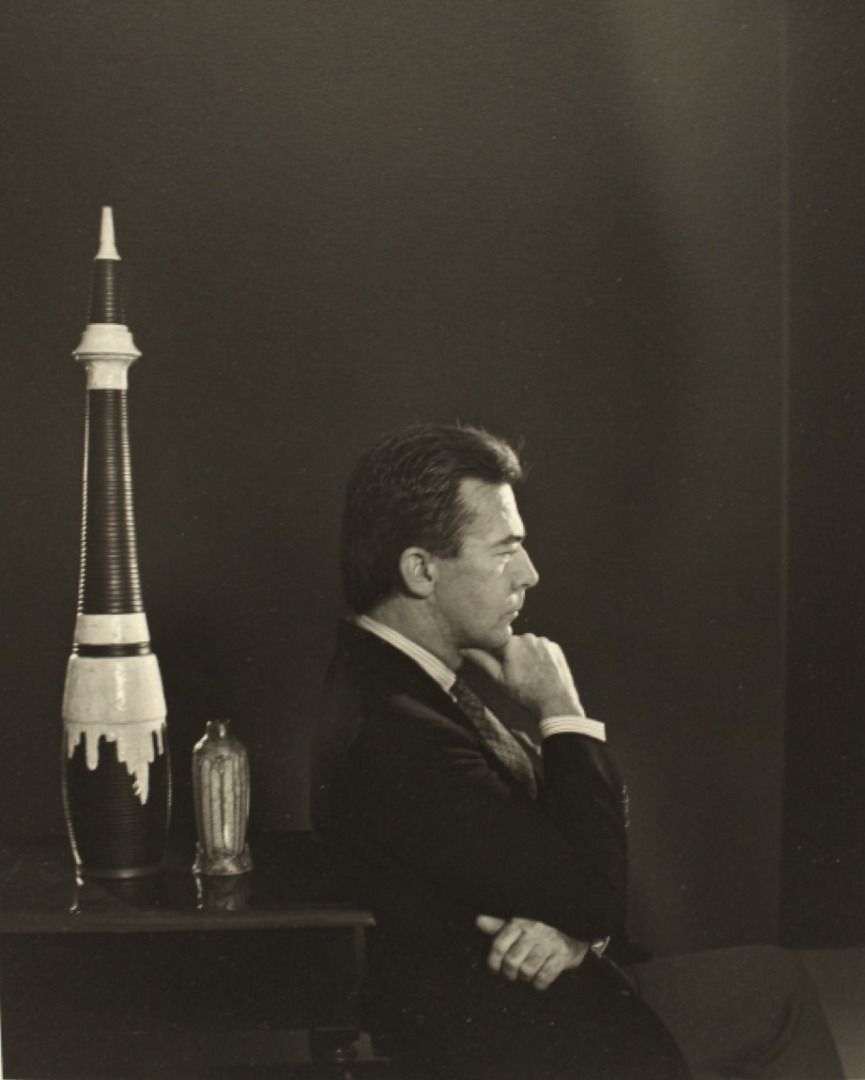 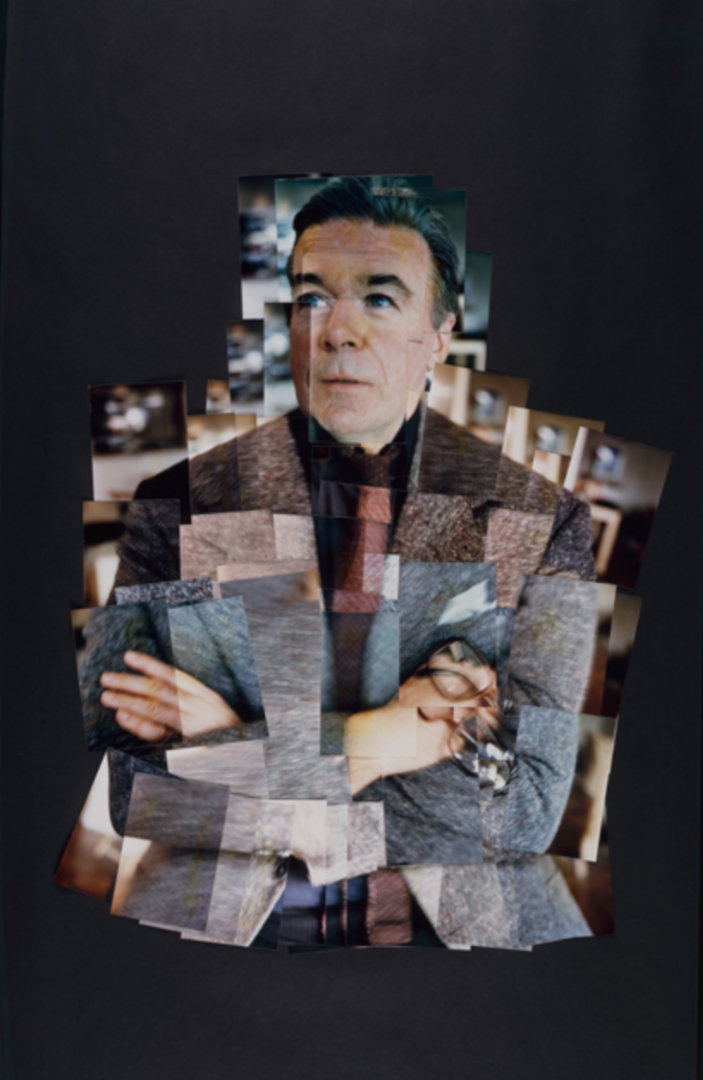 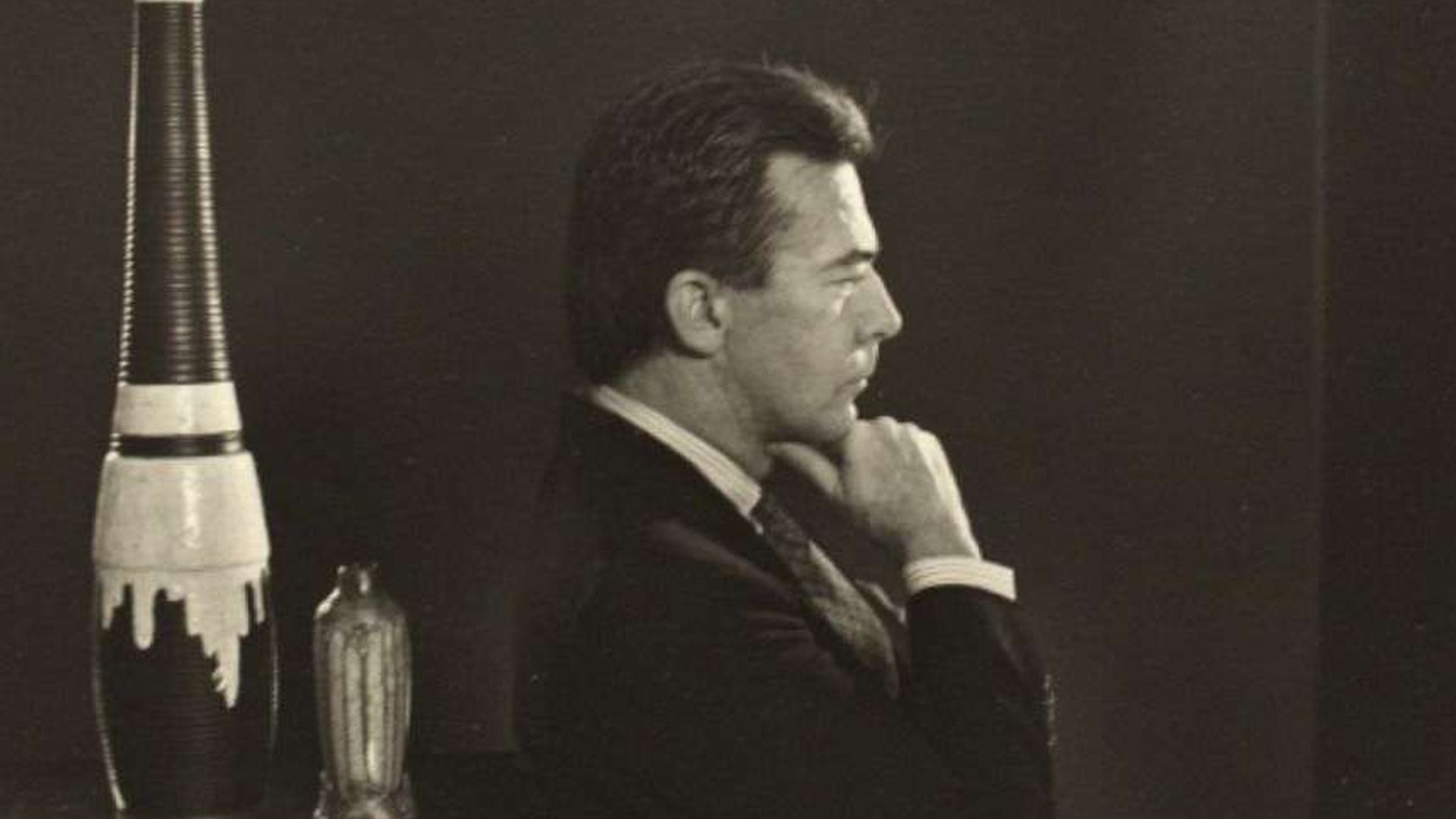