One of the Everson’s primary collections is of American paintings, with nearly 700 artworks that span two centuries.

The Everson’s sculpture collection comprises over 200 works primarily of the 20th century. 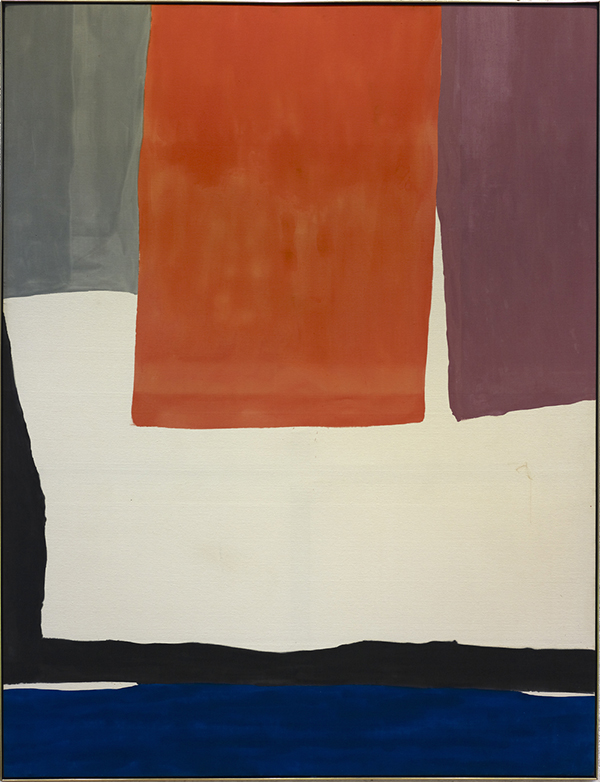 Helen Frankenthaler, The Human Edge, 1967. Acrylic on canvas, 124 x 93 ¼ inches. Purchased to honor Max W. Sullivan, Director, on the occasion of the opening of the new building 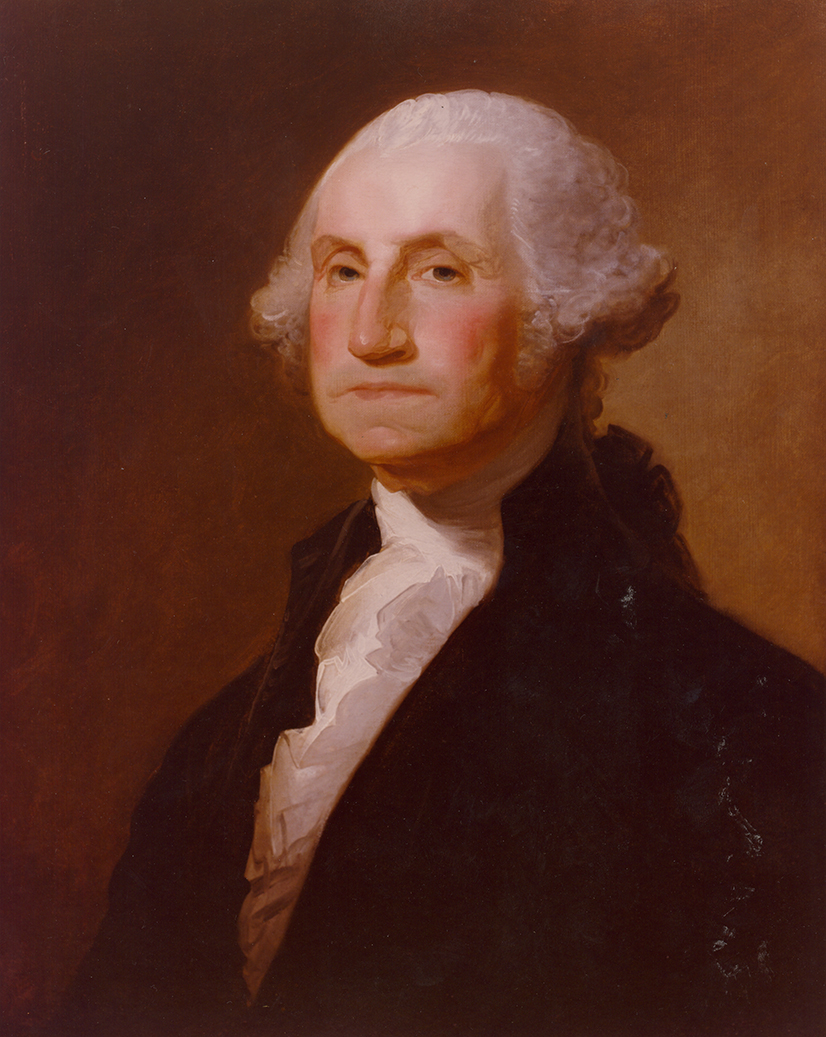 Gilbert Stuart. Richard’s Portrait of George Washington, 1805-1815. Oil on canvas, 30 ¼ x 36 inches. Museum purchase by contributions from the community and friends of Syracuse and Onondaga County as tribute to the American Bicentennial