Adam Milner draws upon personal exchanges with people, things, and institutions to examine systems of intimacy, value, and power. Involving materials and spaces that are often off limits, his work exposes boundaries through a complex process of negotiation and exchange.

The moon’s enduring presence in our cultural landscape—from starring as a backdrop on late night talk shows to the newly formed Space Force, an agency overseen by the United States Air Force—underpins Milner’s exhibition. For Milner, whose art practice is rooted in collecting, the moon is the ultimate object of desire, but he is also suspicious of those seeking to lay claim to it. Although the 50th anniversary of the first Apollo landing reignited widespread interest in the moon this year, Milner approaches the subject in a deeply personal manner through a range of objects, actions, and texts. Late Night Space Force presents a constellation of recent works by Milner which investigate our complicated attachment to the moon.

Let’s build a house but not here (2017), the foundation of the exhibition, is a series of sculptures incorporating an experimental building material engineered by NASA which utilizes bovine serum albumin (a protein extracted from cow blood) as a binder. By resituating this concrete developed for lunar applications within his longtime practice of using bodily matter (his own and that of his loved ones), Milner interrogates the ethics and sustainability of building materials that rely on living things. Ultimately, for Milner, to contemplate the moon is to consider the body, its colonization, and how romantic attachment can shift into physical conquest.

Adam Milner (b. 1988, USA) lives and works in Brooklyn. He received an MFA from Carnegie Mellon University (2017), is a recent participant of the Skowhegan School of Painting and Sculpture (2018), and is currently a fellow with Black Cube Nomadic Museum.Milner has exhibited at the Mattress Factory, The Warhol, Museum of Contemporary Art Denver, Aspen Art Museum, Casa Maauad, Galería Mascota, Flux Factory, Florian Christopher Zurich, Mindy Solomon Gallery and David B. Smith Gallery. He has performed aboard a cruise ship hosted by the app Grindr, collaborated with material engineers at NASA to use rare lunar regolith simulant, intervened in the archives of Andy Warhol, and routinely draws his boyfriend’s blood. 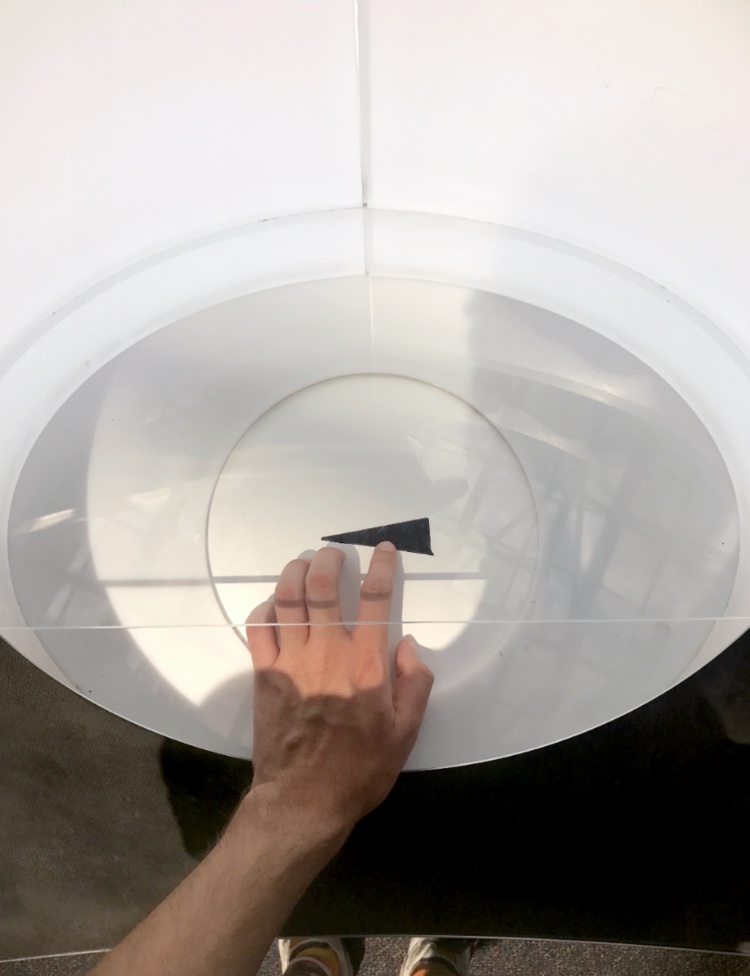 Adam Milner, I touch a shard of the moon at the National Air and Space Museum in Washington D.C., 2018 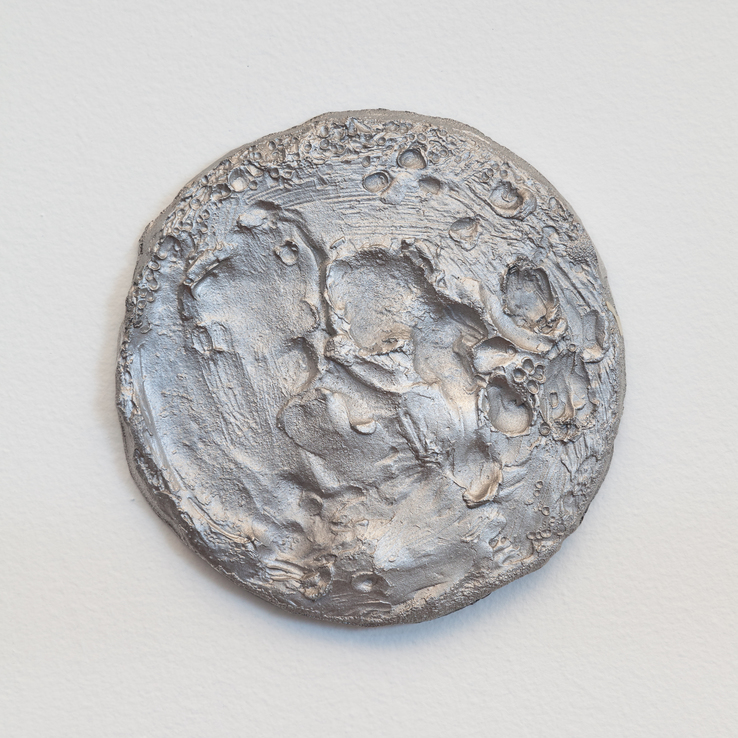 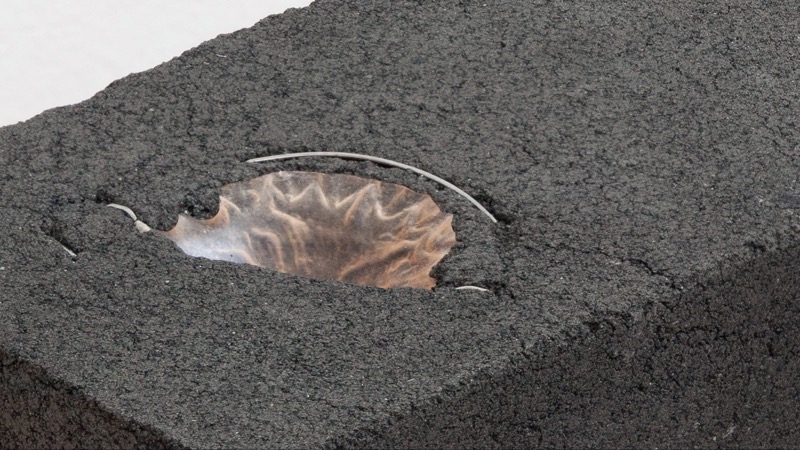