Seen and Heard: An Active Commemoration of Women’s Suffrage

Works by Mildred Beltré, Lionel Cruet and Kevin Snipes on view through August 6, 2017

In celebration of the one hundredth anniversary of the passage of women’s suffrage in New York State, Seen and Heard explores the use of the arts as a catalyst for social change. Artists have played key roles in social and political movements throughout history, altering the ways in which people view and think about the world. Whether performance, music, or visual, art of any medium has the power to challenge assumptions and inspire passions as nothing else can, and artists harness that power to analyze humanity, initiate tough conversations, protest injustice, and affect emotional and systematic change.

Initially inspired by Barbara Kruger’s Who Speaks? Who is Silent?, a monumental work in the Everson’s collection that addresses the implication of silence and representation for women, Seen and Heard features the work of nine contemporary artists alongside key works from the Museum’s permanent collection. Through this presentation, the exhibition considers the history of social and political activism in the arts and invites visitors to participate in a timely conversation about equal rights and civic engagement. The nine artists, Mildred Beltré, Yvonne Buchanan, Cassils, Lionel Cruet, Stella Marrs, Jessica Posner, Jessica Putnam-Phillips, Kevin Snipes, and Holly Zausner, share a passion for social equality and justice, and their work builds upon the extensive history of art as a form of activism. Working in sculpture, installation, printmaking, ceramics, photography, and video, each artist explores the language and tactics of protest in both subtle and overt ways.

Through their work, artists drive people to act, think, and feel deeply and with a greater sense of empathy. At this critical time, the Everson remains committed to providing a safe place for peaceful civic engagement. By presenting Seen and Heard, the Museum hopes to empower citizens to participate in the local democratic process by sharing their unique perspectives, to create positive change, and to continue to position the Everson as a community resource for activism through the arts.

Seen and Heard is accompanied by a series of public programs and events throughout the summer, an artist-in-residence program in partnership with SaltQuarters, and an exhibition through a partnership with the Photography and Literacy Project, also on view at the Everson.

Mildred Beltré
On view through August 6, 2017

Based in Syracuse, NY, Yvonne Buchanan uses video, animation, photography, illustration, drawing, and installation to create narratives of survival strategies. Her work often focuses on the black body as object, symbol and story, an embodiment of curiosity, and a “dark” and weighty presence.

Listed by the Huffington Post as “one of ten transgender artists who are changing the landscape of contemporary art,” Cassils uses their own body as a form of social sculpture, creating works that offer shared experiences for contemplating histories of violence, representation, struggle, and survival.

Lionel Cruet is a contemporary artist best known for depicting the interactive nature of the environment using digital printing, performance, and installations. Cruet lives in both New York City and San Juan, Puerto Rico, and frequently collaborates with other artists, as well as musicians, students, writers, and communities.

Jessica Posner is a feminist artist working in a world where women’s bodies are objects. She creates experiences, objects, images, and language in response to cultural, historical, and structural violence against feminine subjects.

Drawing influence from her service as a military intelligence specialist in the United States Air Force, Jessica Putnam-Phillips juxtaposes US service women in combat with the domestic and decorative nature of ceramic heirloom tableware in order to challenge the entrenched ideas of domesticity and gender roles while exposing the social and cultural issues faced by military women.

Currently based in Pittsburgh, PA, Kevin Snipes combines his love of constructing unconventional pottery forms with an obsessive need to draw on everything that he produces, creating a uniquely dynamic body of work that addresses the eccentricities of human interaction.

Working in both Berlin and New York City, Holly Zausner explores questions of identity, gender, and place through her work in sculpture, film, and collage. 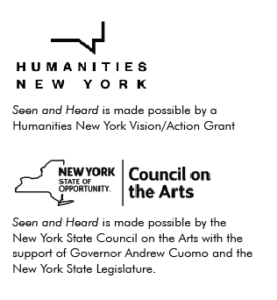 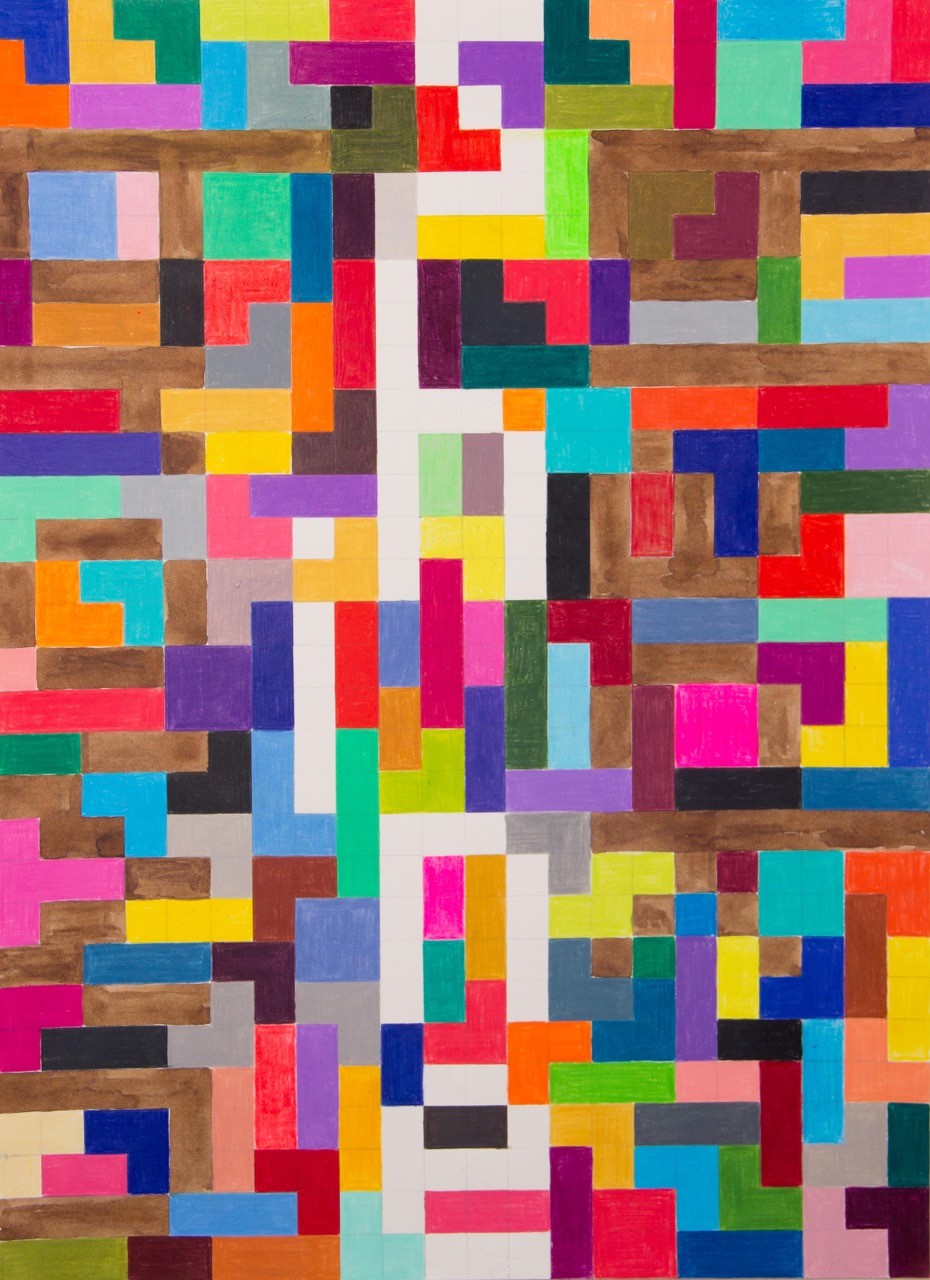 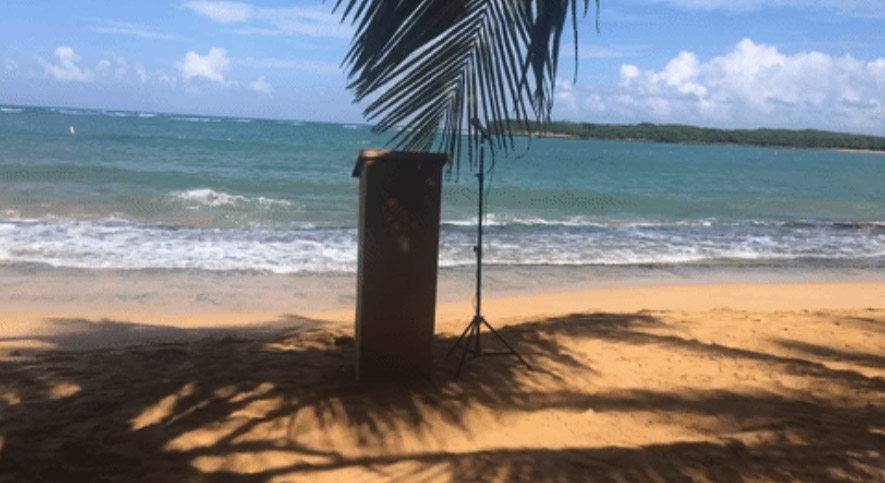 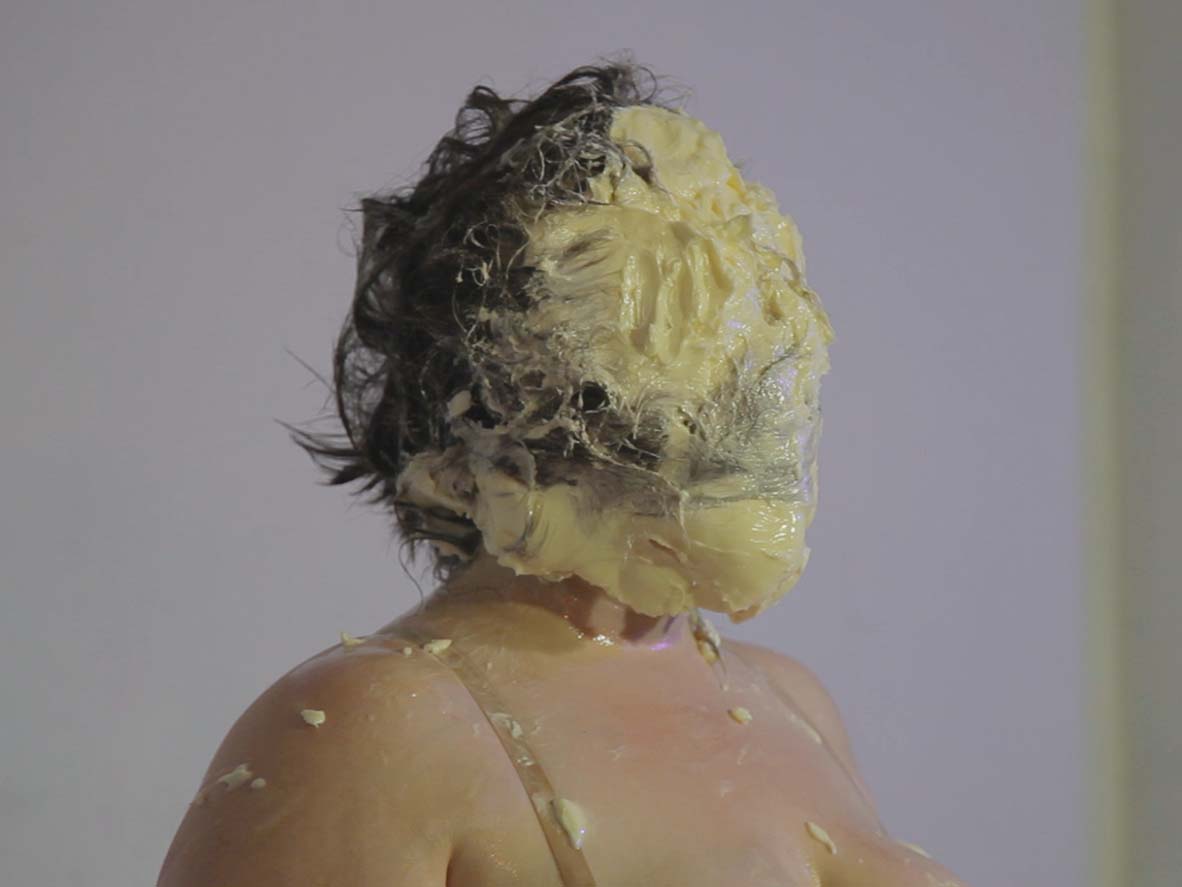 A one-day festival full of fun, free activities to celebrate the arts and creativity in our community.