Time Returns: A Continuous Now is not a single-issue show. This unconventional exhibition spans disparate thematic threads, represented primarily through photographs, to call attention to the impact of climate change, either directly or indirectly, on many of the social and political struggles currently at the center of American public debate. The title of the exhibition attempts to identify and name the cyclical nature of these topics while acknowledging feelings of anxiety that accompany having “been here before.” This déjà vu serves as a prompt to examine how events of the past inform our present and future struggles.

A Wunderkammer, or Cabinet of Curiosities, inspired the selection and arrangement of works for this exhibition. Popularized during 16th century Europe and widely considered to be the precursor to today’s museums, a Cabinet of Curiosities was a room installed with a wide array of objects without regard for chronology or categorical specificity. The juxtaposition of seemingly unrelated subjects opened new pathways for discovery and unexpected conversations, privileging active engagement over passive acceptance toward a more expansive worldview. Similarly, Time Returns: A Continuous Now is an exhibition based on conjecture and speculation. Unencumbered by institutionalized epistemologies, the exhibition invites viewers to set aside conventional modes of organization and work toward an imaginative reconciliation of unusual groupings of images. 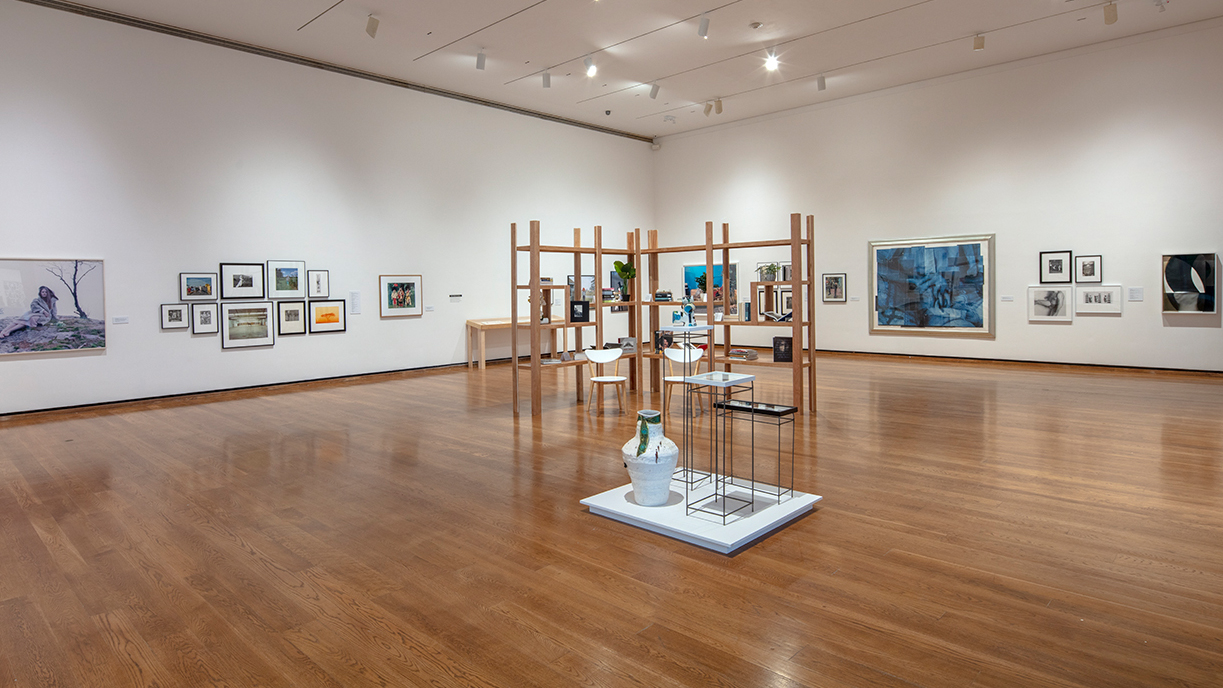 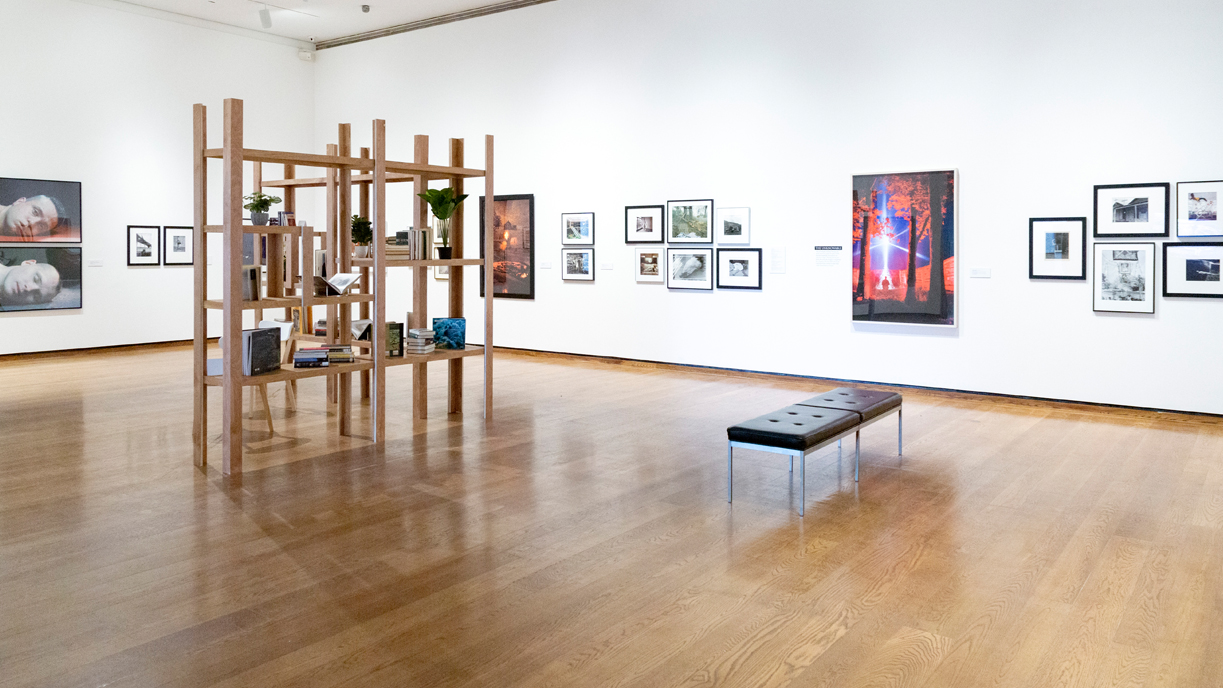 The exhibition is organized into themes or “chapters” and creates meaning by revealing the commonalities that underlie many important issues too often considered in isolation. While individual images may be seemingly removed from the idea of climate change, taken as a whole, they ignite a series of connective threads that lead back to this central theme. To facilitate those discoveries, miniature libraries within the galleries provide visitors with opportunities to delve deeper into the myriad and complex ideas the exhibition considers. In the end, Time Returns: A Continuous Now deploys the inherent potential embodied by the Wunderkammer as a means to propose an awakening of a new age, an age of curiosity defined by expansiveness, inclusion, social justice and the overlapping realms of possibilities.

Drawn from the collections of Light Work and the Everson Museum of Art, Time Returns: A Continuous Now is a collaborative project created by artist Judy Natal and the Everson’s Curator of Art & Programs DJ Hellerman. 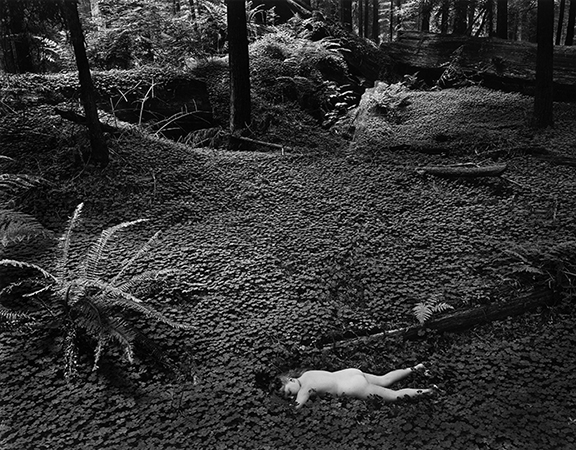 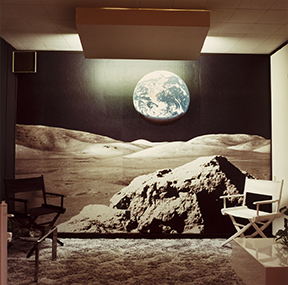 Pay-What-You-Wish Wednesday
Bring your own lunch and learn about works in the Everson’s collection! Each month a new work is pulled from the vault specifically for this discussion, allowing visitors to get up close and personal with select objects. 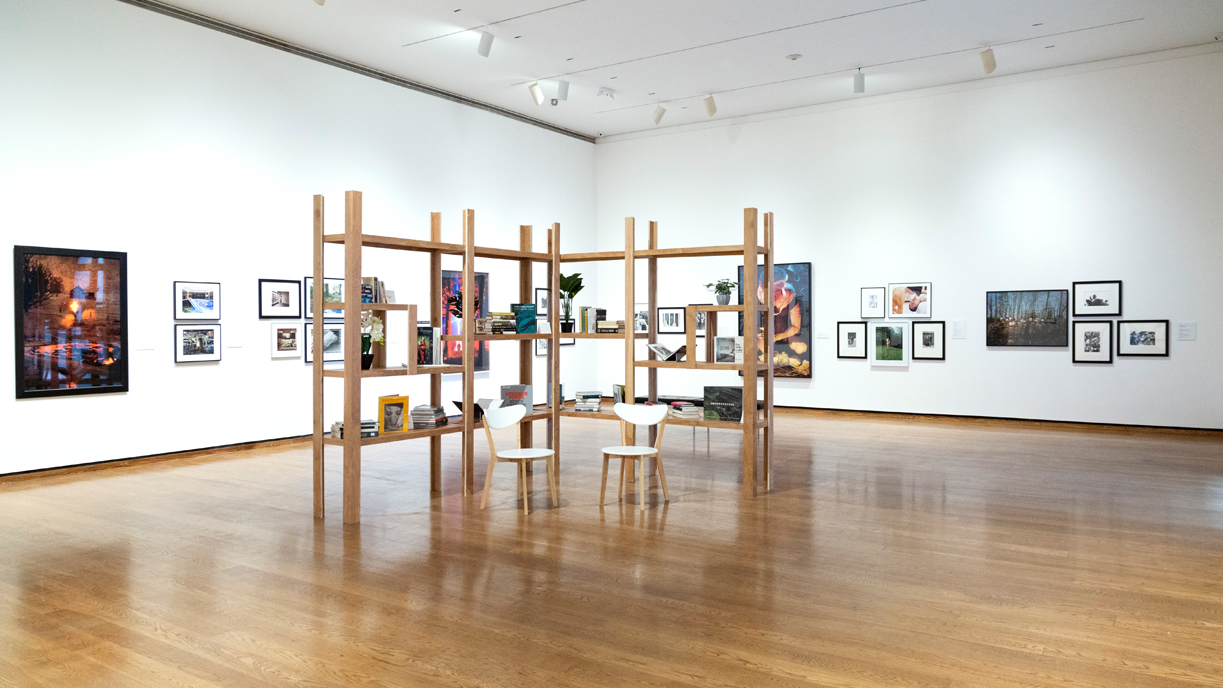