From the Archives: Charlotte Moorman and Nam June Paik

From January 18 through 23, 1972, cellist Charlotte Moorman and artist Nam June Paik performed Concerto for TV Cello and Videotape and TV Bed at the Everson Museum of Art. For Concerto, Moorman played the video cello, an instrument designed by Paik and constructed out of television monitors, and for TV Bed she played a traditional cello while lying atop an installation of monitors resembling a bed. Paik was on hand to explain his Paik-Abe Video Synthesizer, the first machine designed to purposefully distort video feeds across multiple television screens. On performing with Paik and the risks involved in doing so, Moorman told the Syracuse New Times, “All of Paik’s pieces are dangerous. Performing the video cello at the Everson, you’d wonder why I don’t get electrocuted with all those thousands of wires.” Charlotte Moorman grew up in Little Rock, Arkansas, where she began taking cello lessons at the age of ten. Moorman studied music at the Juilliard School in New York, during which time she met prominent musicians and artists, including Yoko Ono, with whom she later collaborated on a performance called Cut Piece. Ono inspired Moorman to experiment with her music and performance, and Moorman ultimately founded the Annual Avant Garde Festival of New York, a festival wholly dedicated to the avant-garde in New York, featuring hundreds of artists from around the world. Today she is remembered as a groundbreaking and accomplished musician and performance artist. Nam June Paik was born in Seoul, South Korea and studied at the University of Tokyo before receiving a degree in musicology at the University of Munich. Paik is widely considered to be a founder of video art and was an early leading figure in the medium. He showed work in exhibitions across Europe and Asia before travelling to the United States in the early 1960s, when he began working with video. 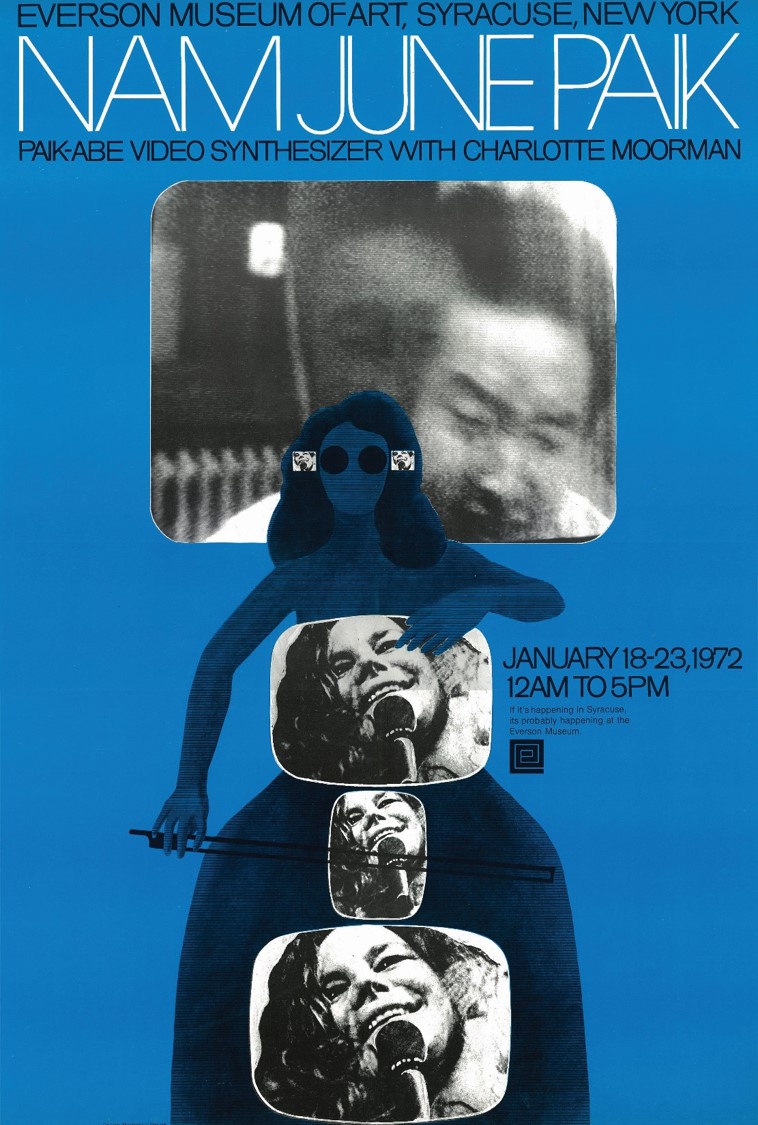 Moorman and Paik collaborated frequently throughout the 1960s and 1970s. Though often controversial, and sometimes criticized for vulgarity, their collaborations attracted a global audience. Several of their performances made headlines, most notably Opera Sextronique, in which Moorman played the cello while topless. The performance inadvertently violated an indecent exposure law, and sparked a legal case in New York regarding censorship in art [1]. Other collaborations included Sonata No. 1 For Adults Only, in which Moorman played cello while stripping down to a bikini, and a performance on The Tonight Show with Johnny Carson, where Moorman played one of Paik’s compositions and half-way through, jumped into a tank of water, finishing the piece soaking wet. Paik hoped their collaborations proved that sexuality not only belonged in fine art, film, and television, but also in music, saying “Music history needs its D.H. Lawrence, its Sigmund Freud.” 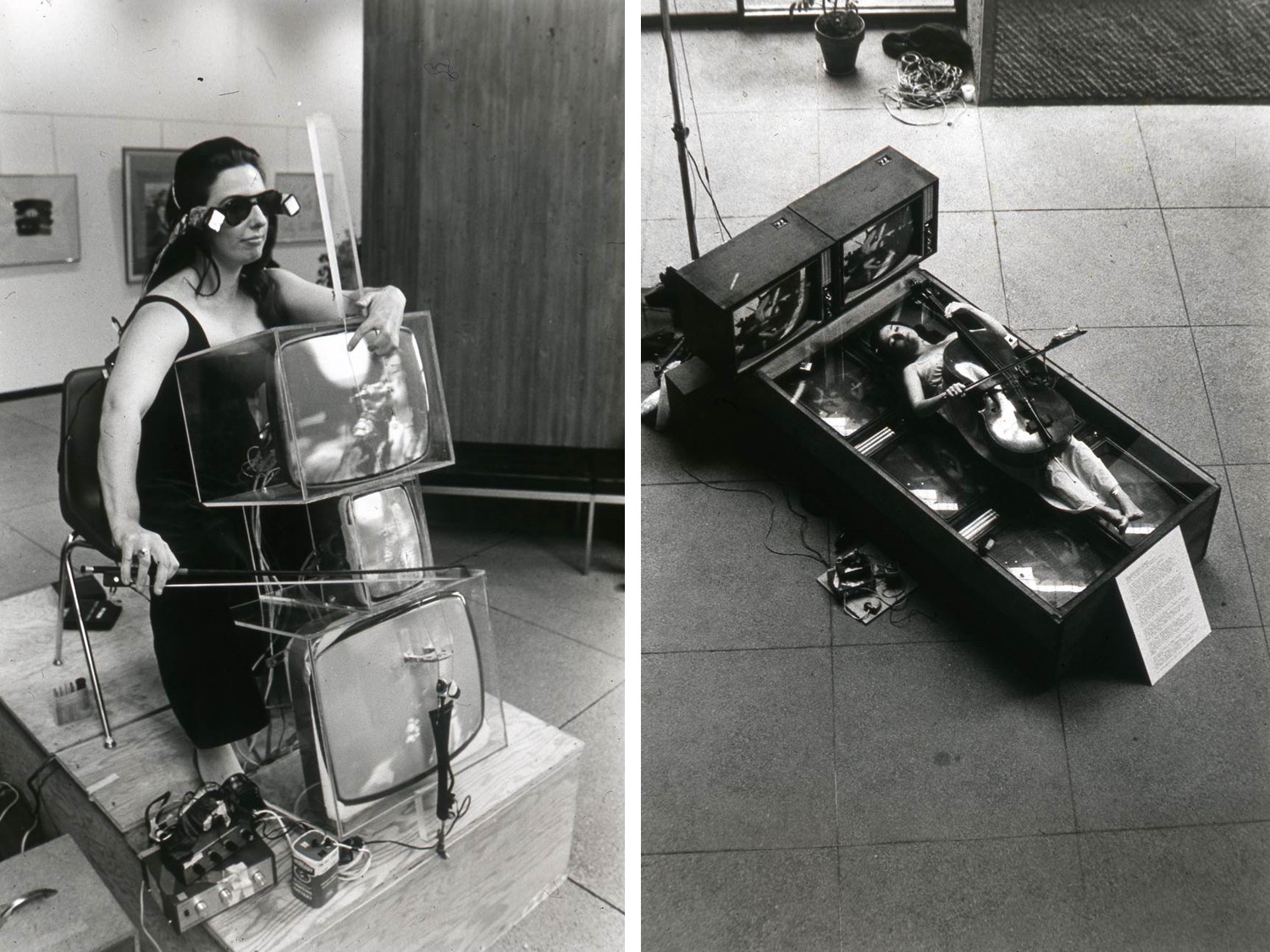