A Moveable Feast: Milliøns designs a living archive of modern ceramics for the Everson Museum

This article was originally published on February 19, 2020 on Harvard University Graduate School of Design by Alex Anderson. Read the full article HERE.

Collector Louise Rosenfield had a bold dream for her vast assemblage of modern ceramics. Two years ago, she envisioned almost all of it going “to a restaurant and that it would be used until it’s all broken, except for the last piece,” which, she imagined, “could go to some archive or some historical place with the story of the Rosenfield collection.” When Rosenfield donated more than 3,000 pieces to the Everson Museum of Art in Syracuse this past year, that vision took one crucial step toward reality. Her one stipulation: The pieces must be used.

This audacious gift coincided with an architectural competition to design a new café for I.M. Pei’s astounding Everson Museum building. Last month, the museum awarded the commission to Milliøns, an experimental architecture practice in Los Angeles founded by the Graduate School of Design’s John May and Zeina Koreitem. Their proposal introduces brilliant crystalline “curatorial towers” to house and display the collection in the café. So, in fractured light under Pei’s audacious concrete cantilevers, patrons will eat and drink from artworks by Mark Pharis, Molly Hatch, Betty Woodman, Sam Clarkson, or another of the more than 500 artists represented by the collection.

May explains that Rosenfield’s extraordinary stipulation of use became the launching point for their design proposal. It immediately dictated an atypical understanding of art curation and display. Rosenfield has described unused ceramics as “sleeping” or “dead”; May and Koreitem’s first aim was to avoid this fate. “To place a piece of ceramics, especially a piece of functional ceramics… behind a glass wall,” May says, “is to completely dissociate that piece from everything that makes it meaningful to culture.” As they dove into research for the project, they learned that the glazes used on the vast majority of the modern pieces in the collection are stable under UV light, which means they can be safely stored, displayed, and used in the open, in daylight.

“To place a piece of ceramics, especially a piece of functional ceramics, behind a glass wall is to completely dissociate that piece from everything that makes it meaningful to culture.” –– John May on using 2,999 of the 3,000 ceramic works from the Louise Rosenfield collection

The proposed café space in Pei’s remarkably sculptural 1968 museum building—“our favorite of Pei’s work,” May says—also drove their thinking. Construction photos May and Koreitem discovered early on revealed it to be a “pitch-dark” space beyond some of the building’s massive concrete piers, which are fronted by “really intense light wells.” In that strong contrast of light and dark, they saw the possibility of a powerful chiaroscuro using “some kind of glass insert that is simultaneously storage and, through prismatics, will bend the light… into the space of the café.”

From this idea they developed the five curatorial towers that reach up to the sunlight between the heavy piers and cast it into the café. A similar “curatorial vestibule” will open under one of the building’s four immense cantilevers to connect the café with an exterior courtyard. These “prismatic machines” will consist primarily of open glass shelving, so that, May explains, “people will be able to reach in and touch” the works of ceramic art stored on them. Patrons of the museum will be able to hold and examine the pieces, as well as using them to drink coffee and eat pastries. As May sees it, this expands the use value of the ceramics beyond even what Rosenfield proposed.

The furniture pieces Milliøns designed for the café also work to bring the ceramic pieces into the open, while becoming sculptural objects on their own. Consisting of inverted aluminum pyramids (which subtly pay respect to Pei’s indelible association with the form), they stand in balance with each other to create horizontal surfaces that May describes as “too deep.” In the space beyond arm’s reach, museum curators will place ceramic pieces on temporary display. Café patrons, meanwhile, will sit around the periphery, legs protected under the tables’ projecting angles.

In addition to the powerful presentation of light and dark in the café and the bold geometries of its furniture, one particularly notable aspect of Milliøns’s competition entry for the project was a set of user scenarios. These consist of timelines paired with images of architectural dioramas that depict people using the café—a docent, the museum director, a curator, a donor, a visitor to the museum, a school group. Each scenario demonstrates an expanded definition of program in the project and depicts the fluid relationships between the ceramic pieces, the furniture, and the users who interact with them. These images boldly set Rosenfield’s dream in motion. Hopefully, once the café opens next year, that dream will move slowly, allowing a very long time before the last unbroken piece in the collection heads to the archives. 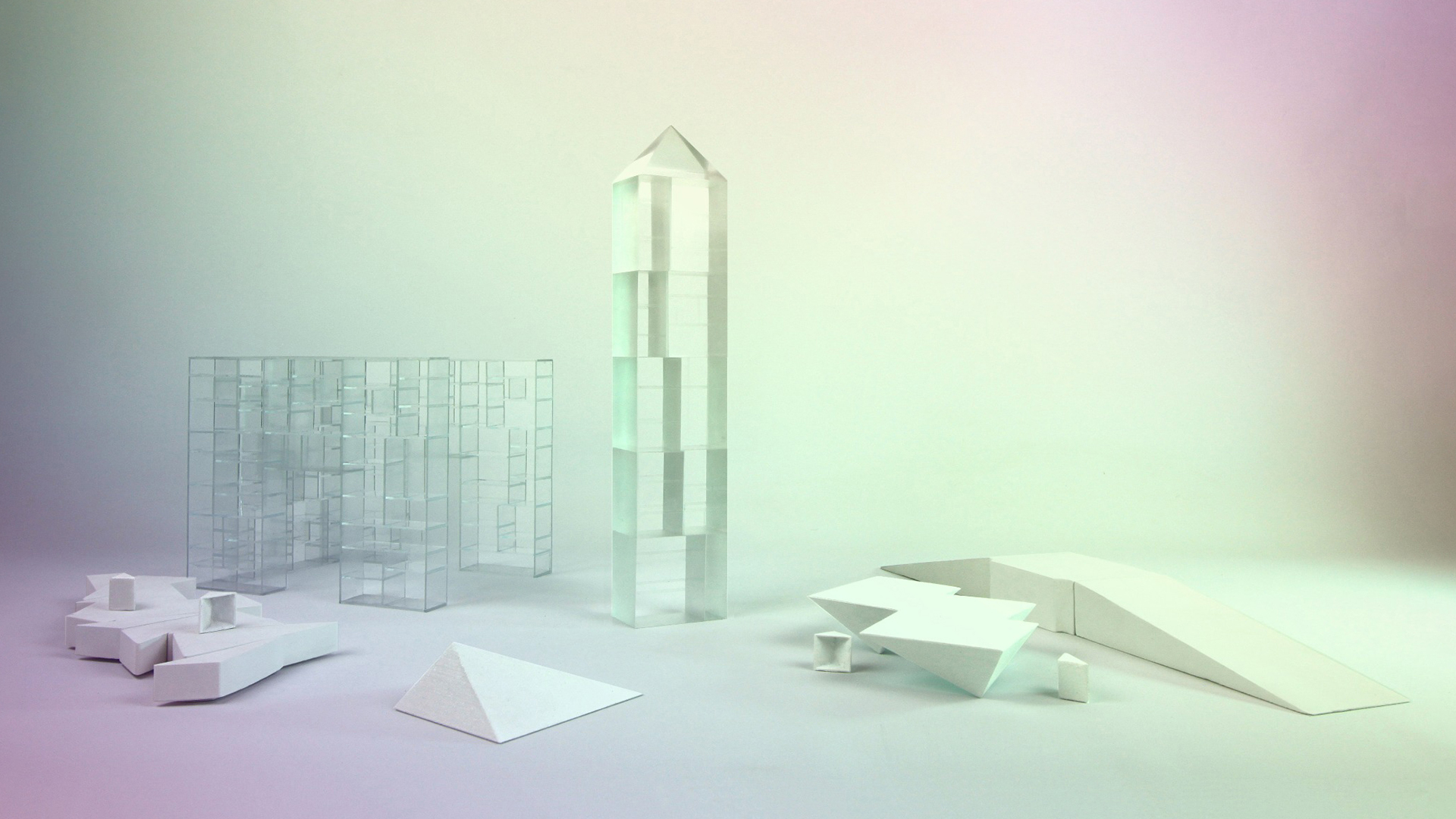