Object of the Week: Pigeon by Barry Anderson

Barry Anderson (b. 1969) was born in Greenville, Texas. He grew up in East Texas and in 1991 received his BFA from the University of Texas, Austin, where he primarily studied photography. In 2001, Anderson received his MFA from the Henry Radford Hope School of Fine Arts at Indiana University in Bloomington with a concentration in photography and digital media. Today he is based in Kansas City, Missouri and works in photography, video, and installation. A self-professed “product of television,” Anderson was deeply influenced by moving image media while growing up in the 1970s. Early in his career, he became known for using both appropriated imagery and newly recorded footage to create playful looping videos. Central to Anderson’s work is its accessibility; whether a viewer is steeped in the art world or a casual observer, it is important to Anderson that his work be equally available to all. Anderson also believes in the power of a viewer to discover meaning in his work. He believes his job as an artist is to create interesting artwork, while he leaves it up to a viewer to determine why (and if) an artwork is significant. In Pigeon, one of his earliest video works, Anderson transforms a pesky urban menace into a humorous meditation on everyday life. Anderson captured forty minutes of film featuring a pigeon at the Piazza del Campo in Siena, Italy, then condensed the footage into a nearly eight minute loop. Throughout the video, the pigeon perches under an arching stream of water, occasionally taking a sip. Primarily, however, the pigeon gazes at the camera, sometimes appearing contemplative, sometimes appearing to taunt whoever stands on the other side of the lens. The accompanying ambient sounds of the piazza help to situate the video in real time, perhaps suggesting that a museum viewer has just stumbled upon the pigeon in its natural habitat. 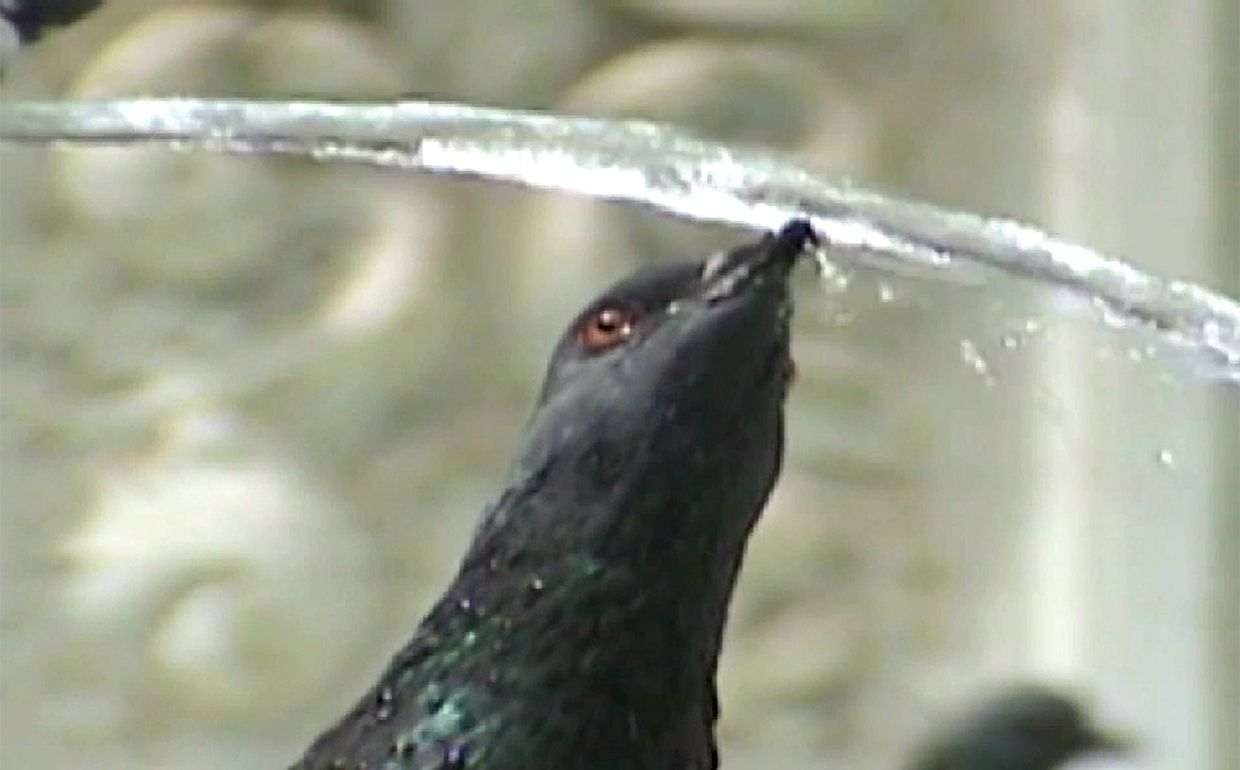 When asked about the appeal of Pigeon during an interview in 2009, Anderson responded, “Sometimes I wonder. I don’t know. I just have to believe I was on to something, I guess. I think that it’s such an open piece that people can come to it with a lot of different things. People can find it really funny, silly even. People can find it very poignant. Some people can find it very spiritual, I’ve been told. I think it’s an open-ended piece.” The Everson first exhibited Pigeon in 2009 as part of Intermissions, a largescale, community-wide exhibition of Anderson’s work organized by Light Work. Fifteen locations around downtown Syracuse and on the Syracuse University campus displayed Anderson’s photography and video work, creating a shared art experience for the entire city. The artist gifted Pigeon to the Everson in 2010, and it is currently on display in A Legacy of Firsts: The Everson Collects, an exhibition that examines over one hundred years of the Museum’s collecting priorities, from the Museum’s earliest acquisitions in 1911 to work acquired in 2019. 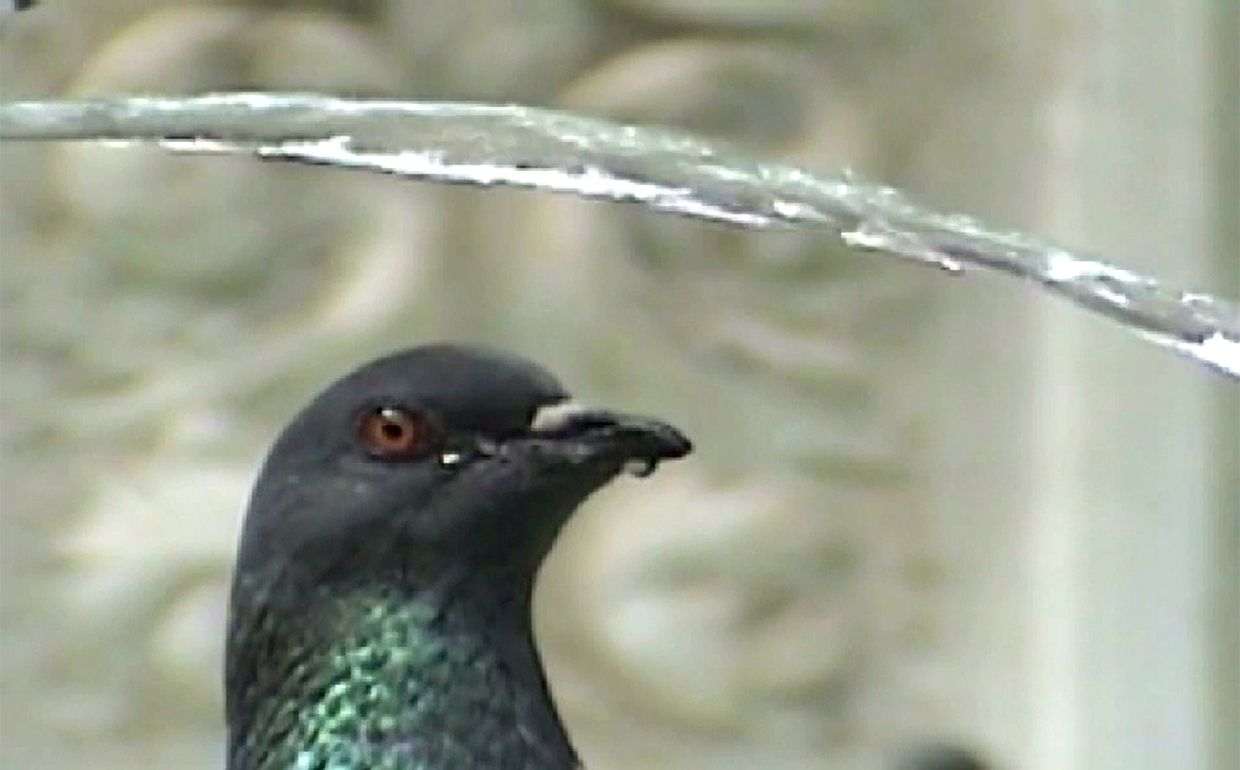