The Everson Votes To Deaccession Pollock Painting To Diversify Collection

SYRACUSE, NY (September 3, 2020): The Board of Trustees of the Everson Museum of Art has voted unanimously to deaccession a painting by Jackson Pollock from the Museum’s collection, in order to refine, diversify, and build its collection for the future. Christie’s Auction House will feature the work in its newly announced Evening Sale of 20th and 21st Century Art on October 6.

The painting, titled Red Composition, 1946, was donated to the Museum in 1991 by Dorothy and Marshall M. Reisman. Proceeds realized from the sale will be used to establish a fund for acquiring works created by artists of color, women artists, and other under-represented contemporary and mid-career artists. Funds realized will also be used for the direct care of the Museum’s collection of more than 10,000 pieces, in keeping with guidelines established by the American Alliance of Museums and the Regents of the State of New York.

“As a longtime Board Member and benefactor of the Everson, Marshall would have been extremely happy to see his gift used for the greater good of the Museum, its future sustainability, and its impact on the community,” said Robert Falter, Trustee of The Dorothy and Marshall M. Reisman Foundation.

Since establishing a Collecting Priorities Plan in 2017, the Everson has used limited acquisition funds to focus on adding works by under-represented artists. The sale of the Pollock will enable the Everson to significantly intensify these efforts at a critical time in the nation’s history and when the Museum is actively working to address inequality within the institution itself and the community it serves.

“The Everson aspires to be a leader in racial equity and anti-racist policies and programming,” said Jessica Arb Danial, Board Chair of the Everson Art Museum. “Given the Everson’s important location within the physical and historical context of downtown Syracuse, it is imperative that our work reflects the diverse voices of our communities. This decision signals a pivotal moment for our institution to drive much needed change to our collection.”

In June, the Museum launched an Equity Task Force comprised of Everson Trustees and staff, along with community stakeholders. The Equity Task Force is currently developing action items around representation in all aspects of museum operations, including exhibitions and collections.

“The murder of George Floyd and a string of senseless killings of Black lives have propelled us into urgent discussions surrounding the Museum’s role and responsibility in fighting racism inside and outside our walls,” said Everson Director Elizabeth Dunbar. “Now is the time for action. By deaccessioning a single artwork, we can make enormous strides in building a collection that reflects the amazing diversity of our community and ensure that it remains accessible to all for generations to come.”

Acquisitions made possible by the sale are slated to begin in 2021 and will be announced publicly with credit to the Dorothy and Marshall M. Reisman Fund. Several conservation measures will also be undertaken, including the restoration of the iconic Two Piece Reclining Figure No. 3 by Henry Moore, which has graced the Museum’s front podium since opening in 1968. The Everson will also improve its on-site storage, enabling more of the collection to be housed at the Museum and available for scholarly study and public viewing. 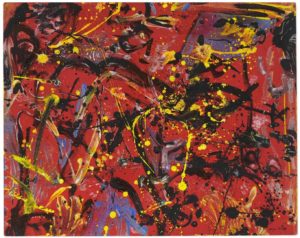 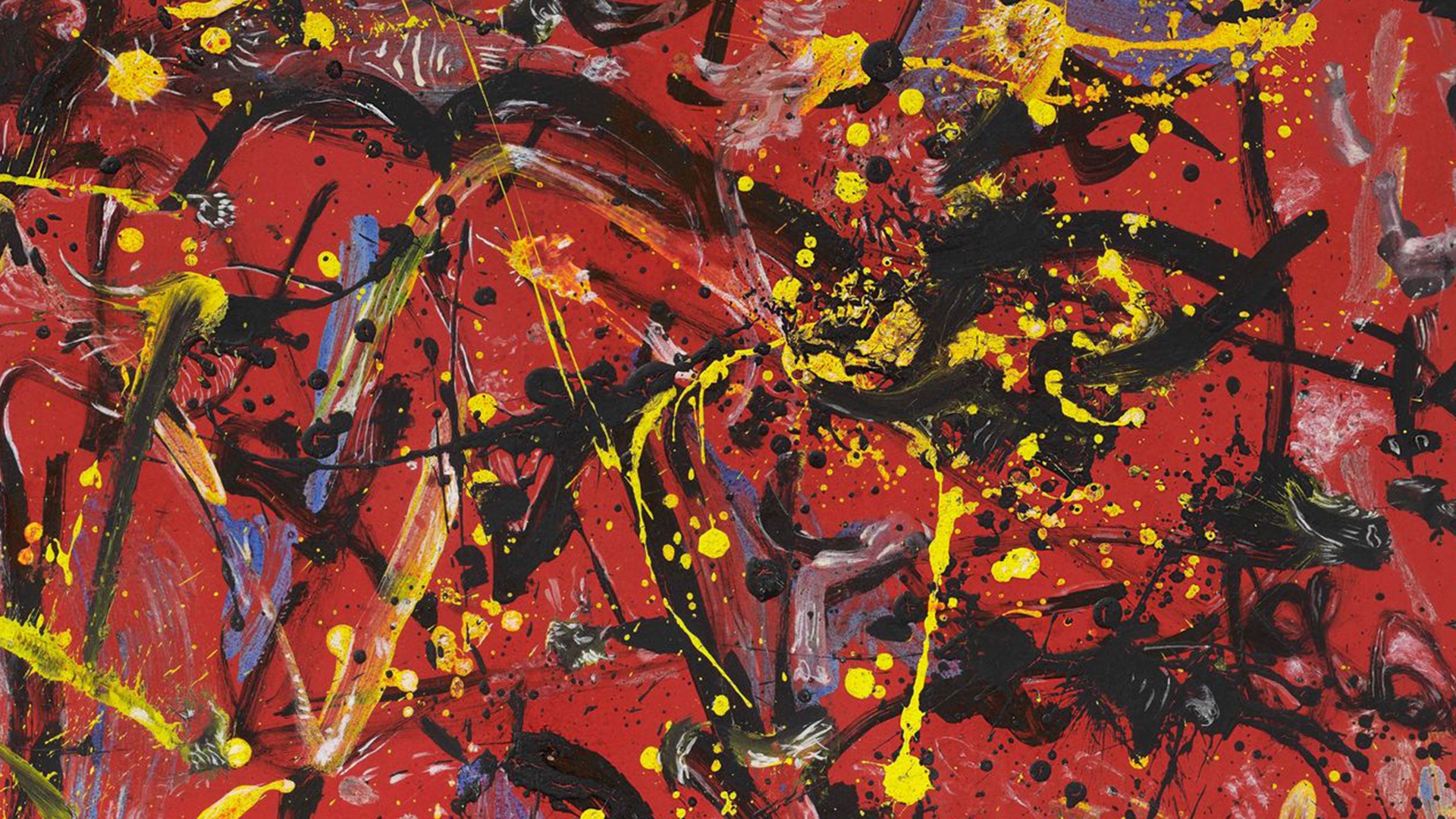